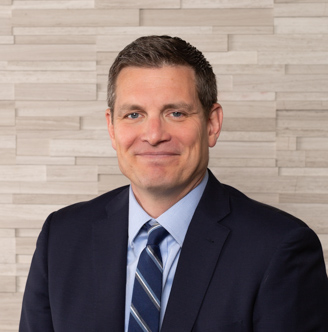 Mike Kostiw is an attorney and procurement professional with substantial experience transforming compliance programs and providing legal counsel on government contracts issues to large international companies in the IT, defense, and engineering industries. He safeguarded the reputation of a Fortune 200 engineering services company by enhancing its compliance program and ending the debarment of its Asia-Pacific division, managed all manner of government contracts law matters as the principal legal advisor to a division of a large defense contractor, and led multi-disciplinary project teams responsible for procuring defense IT and weapons systems as a Marine Corps officer. He specializes in compliance, investigations, federal contract law, national security, and defense procurement.

Before joining Ward & Berry, Mike was the Vice President & Deputy General Counsel, Chief Ethics and Compliance Officer for seven years at two Fortune 200 companies. Prior to that he was a government contracts attorney at a large federal services contractor.

Mike is experienced in implementing investigations processes and handling international investigations for multinational corporations. His work in this area has been particularly focused on the Foreign Corrupt Practices Act (FCPA) and whistleblower complaints. Mike has skillfully navigated clients through investigations brought by national governments, multilateral development banks, and federal agencies.

Mike graduated from the George Washington University Law School, where he completed the government procurement law curriculum. Prior to practicing law, Mike served in the Marine Corps as an infantry officer and a defense acquisitions project manager and then in the private sector as a defense contractor. He is Level II certified in project management under the Defense Acquisition Workforce Improvement Act, holds a graduate certificate in project management from the Florida Institute of Technology, and earned his bachelor’s degree from the United States Naval Academy. BEAT ARMY.