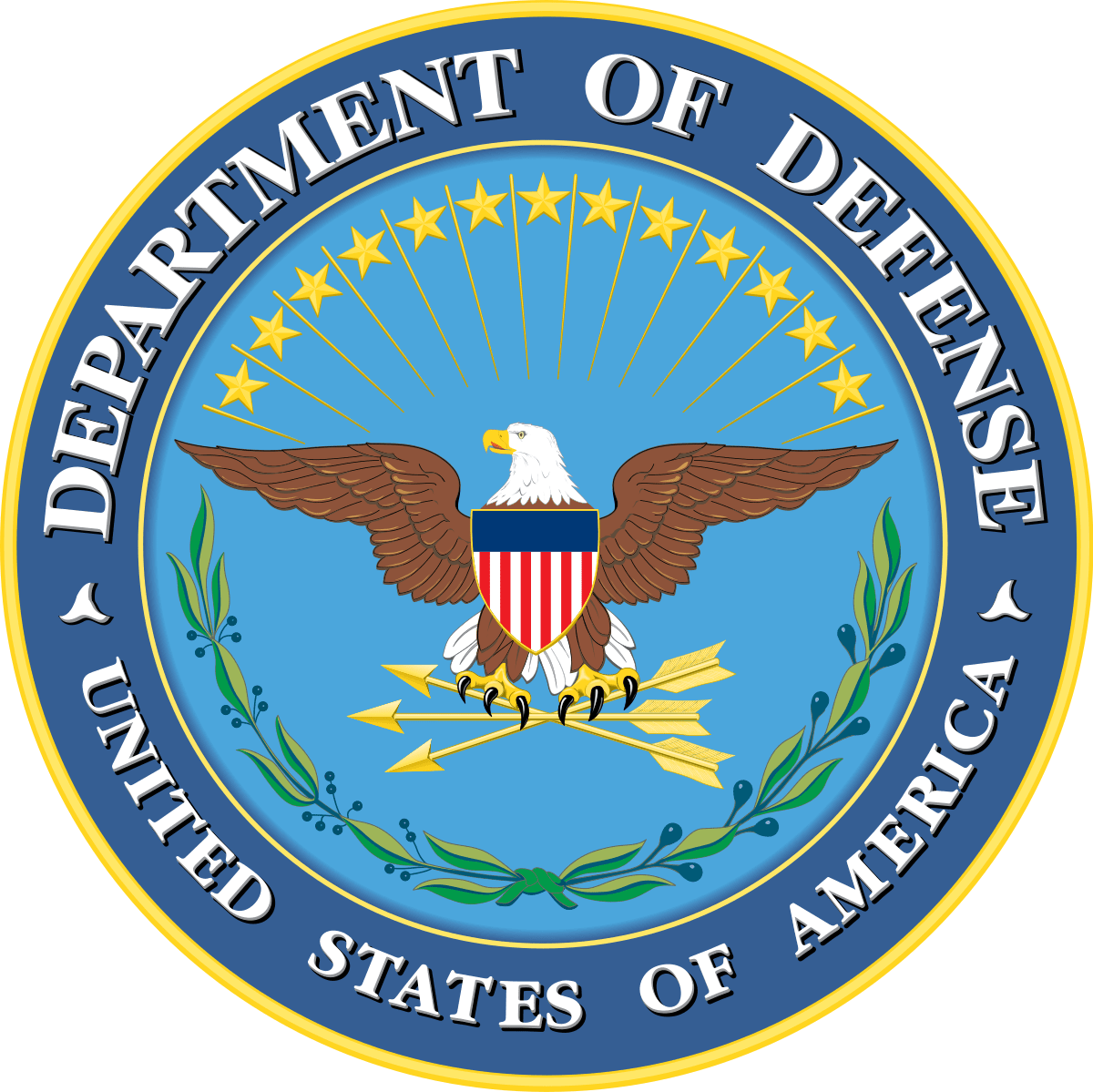 By Chelsea PadgettJune 10, 2021No Comments

On May 20, 2021, The Department of Defense published a proposed rule that codifies and expands the DOD’s enhanced debriefing program.

The enhanced debriefing program was initially called for by Congress in the National Defense Authorization Act of 2018 and implemented by the DOD through a class deviation.  Class deviations are generally temporary authorizations to deviate from the FAR/DFARS.

The proposed rule takes this transparency a step further.  First it expands the scope of contracts under which a debriefing is required.  Under the current rules debriefings are only required on negotiated procurements (FAR Part 15) as well IDIQ task orders (FAR part 16) and commercial items procurements (FAR Part 12) that exceeded a certain threshold.  Under the proposed rule, a debriefing must be provided for all procurements, including all task order, delivery orders, and GSA Schedule orders above $10 million.

In addition to codifying and expanding the enhanced debriefing program, the proposed rule also clarifies when an agency must suspend performance on a contract in the face of a bid protest.  When the GAO notifies an agency that a protest has been filed, the agency must suspend performance if the protest has been filed within the following timeframes:

To be clear, the proposed rule does not take effect until it becomes a final rule which cannot occur until the notice and comment period is completed. The DoD is now accepting public comments for this proposed rule until July 19, 2021.