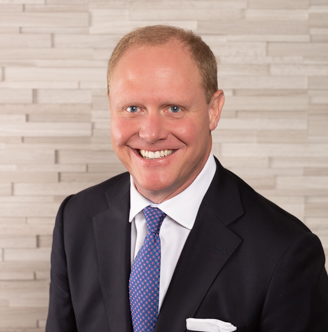 Ryan focuses his practice on government contracts litigation matters. He has successfully represented both protestors and interveners/awardees in bid protests before the Court of Federal Claims, the Government Accountability Office (GAO), and at the agency level including at the Department of Defense, the Department of State, and the Department of Veterans Affairs. Ryan has also led the prosecution of multi-million-dollar claims before the Court of Federal Claims, the Armed Services Board of Contract Appeals, and the Civilian Board of Contracts Appeals. Ryan is an accomplished trial lawyer and regularly takes bid protests and claims to hearings in these forums. When clients find themselves in disputes with their teaming partners, Ryan has effectively represented contractors in state and federal courts around the country as well as in alternative dispute resolution (ADR) proceedings where has won a number of arbitration awards or obtained favorable settlements at mediation.

Ryan has also participated in a number of internal investigations related to “mandatory disclosure” issues or subsequent to the initiation of suspension and debarment proceedings, False Claims Act/qui tam suits, inspector general probes, Defense Contract Audit Agency (DCAA) audits, and criminal fraud and embezzlement prosecutions. In each of these matters, Ryan helped lead negotiations to limit the scope of the government’s inquiries and reach a favorable settlement.

Ryan has extensive experience in employment matters for government contractors including counseling clients on compliance with Executive Order 11246 and the Service Contract Act (SCA).

Ryan has represented numerous government contractors during mergers and acquisitions, and has guided companies through the risks, rewards, and legal obligations inherent in a transaction in a highly-regulated industry. During the transaction, Ryan leads the contract novation process with the government customer.

Before joining Ward & Berry, Ryan was Counsel at an AmLaw15 law firm. Prior to that Ryan served full-time as Associate Counsel to McCain-Palin 2008.