While Ward & Berry may be small in size, the depth and breadth of our knowledge and experience is immense. We are a small firm that caters to the needs of our clients with the attention that they deserve. Our experience, determination and hard work allow us to provide “Big Firm” results for considerably less expense. 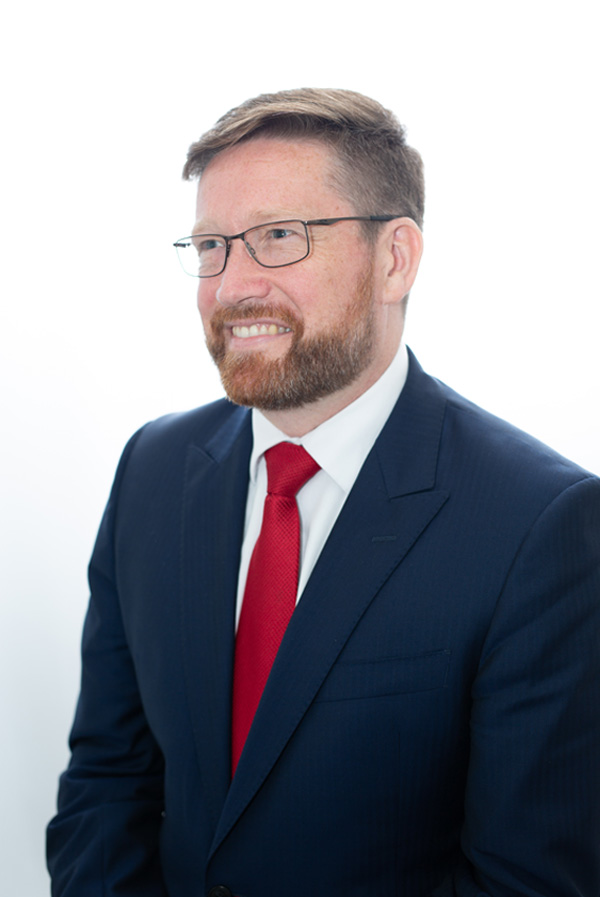 Ryan Berry is an accomplished trial lawyer, investigations and compliance counsel. Before co-founding Ward & Berry in 2017, Mr. Berry was a litigation partner in one of the largest global law firms. He has successfully handled significant commercial litigation matters through trial for clients in the national security, technology, and sports and entertainment sectors.

Mr. Berry is experienced in handling international disputes and investigations for government contractors and multi-national corporations. His work in this area has been particularly focused on the False Claims Act (FCA) and the Foreign Corrupt Practices Act (FCPA). 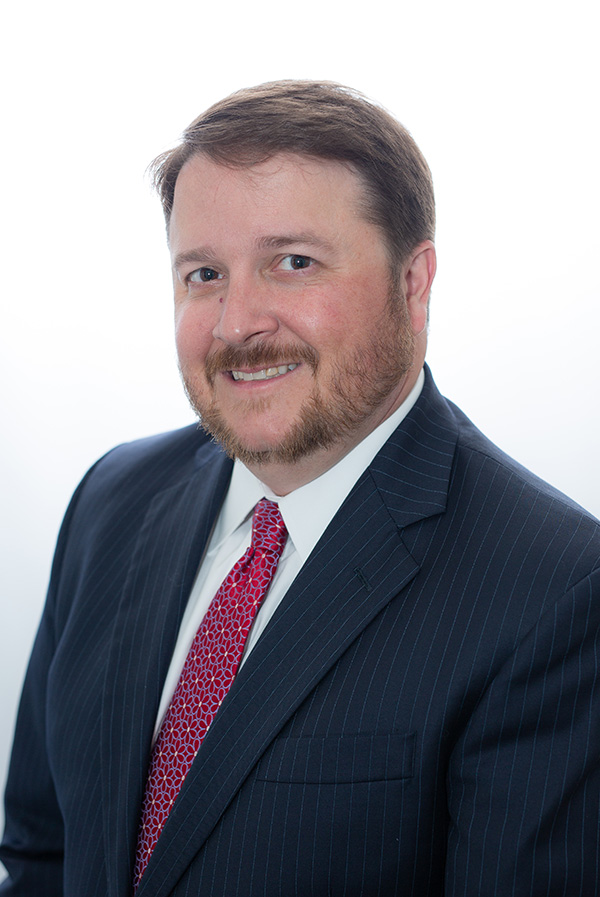 Daniel Ward is the Managing Partner of Ward & Berry. He is active in all areas of the firm’s practice.

Daniel represents individuals, small businesses, non-profit organizations, non-governmental organizations (NGOs), and corporations in a wide variety of matters. Dan’s practice has historically been litigation-based, but has evolved with his client’s needs to include a variety of other matters, including: representing clients in government investigations and inquiries, contract negotiations, pre-publication review, and conducting internal investigations. 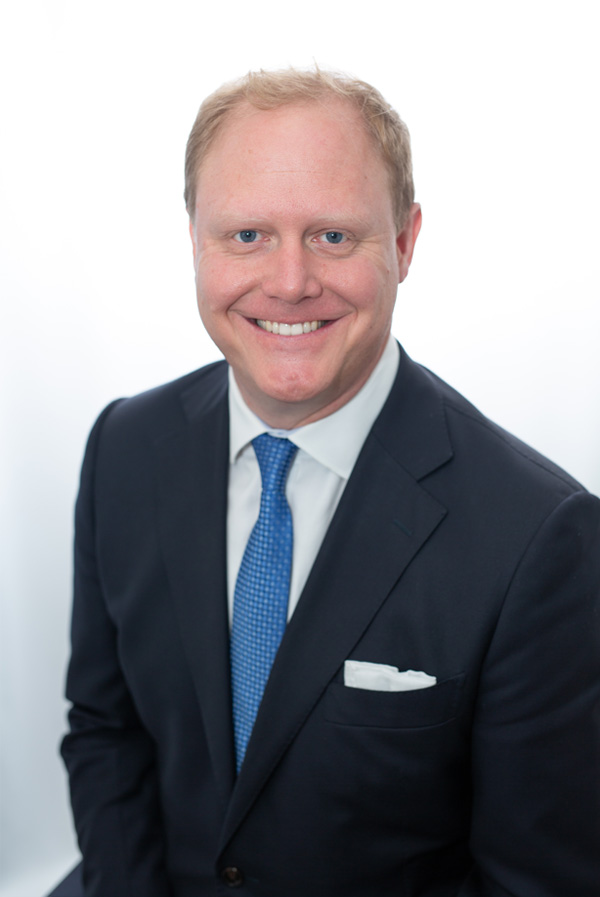 Timothy A. Furin draws on his background as an acquisition law specialist in the U.S. Army Judge Advocate General’s Corps to help clients navigate the federal government procurement process. Mr. Furin is an experienced litigator who counsels and represents contractors of all sizes across all industry sectors in a wide range of government procurement law matters, including contract formation and administration, ethics and compliance, bid protest litigation, and requests for equitable adjustment, contract claims and appeals. Tim also has a broad range of experience with rapid acquisition (to include Other Transaction Agreements), stability operations, and contingency contracting. 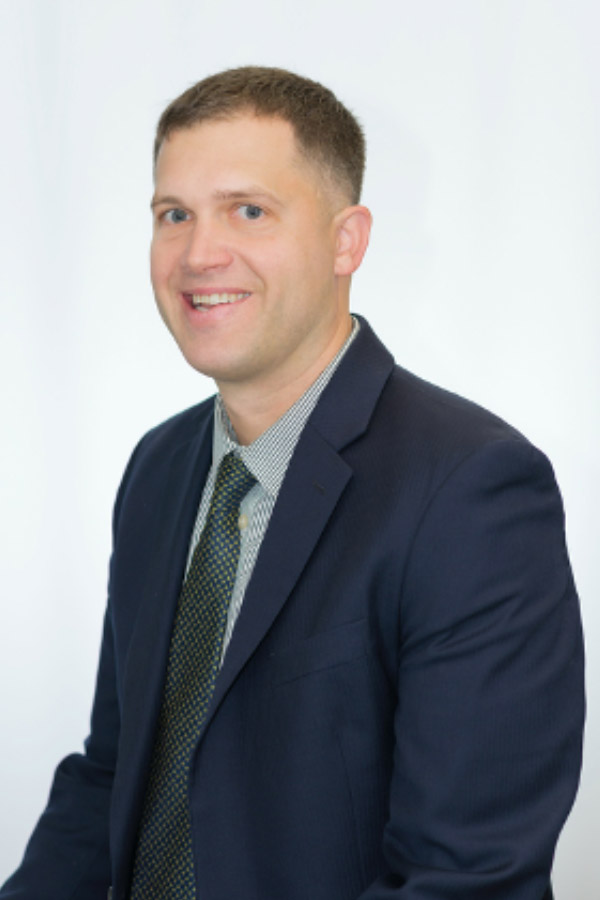 Tyson Marx joins Ward & Berry as a Senior Associate, transitioning from the Navy JAG Corps after eight years of military service in Washington, D.C. Tyson spent the past six years in the Office of the Judge Advocate General on board the Washington Navy Yard. During that time, he served as an administrative law attorney— crafting Navy policy and helping to manage the Navy’s legal assistance mission while regularly briefing senior Navy leadership.

For the last four years, Tyson served as a litigation attorney within the Office of the Judge Advocate General’s Litigation Division, affectionately known as the “Gunfighters”. As a Gunfighter, Tyson defended Navy policies and actions within federal district courts ranging from California to Boston. Most often, however, Tyson’s cases ended up in the Court of Federal Claims, where he would work hand in hand with the Department of Justice to produce administrative records, draft pleadings, and represent the Navy in hearings before the Court.

Miles McCann joined Ward & Berry as an Associate in September 2019. His practice focuses primarily on government contracts matters and litigation, though he is active in all areas of the firm’s practice.

Miles earned his bachelor’s degree in Latin and International Affairs from Boston University in 2012, and then graduated from the George Washington University Law School in 2016. Prior to joining Ward & Berry, Miles clerked for the Honorable Christopher Romanyshyn in New Jersey Superior Court and then for the Honorable Mary Ellen Coster Williams in the United States Court of Federal Claims. 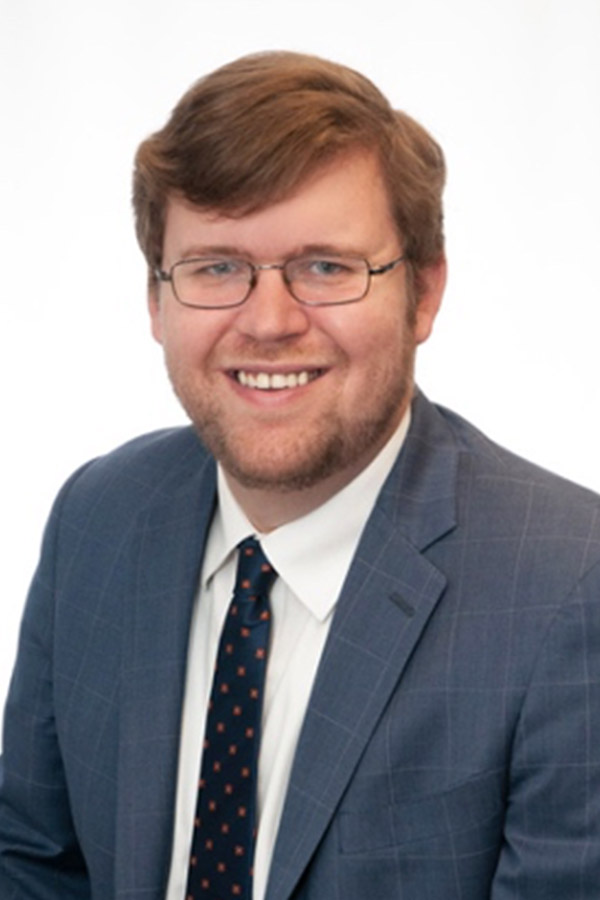 Stephen Darby joined Ward & Berry as an Associate in December 2019. His practice focuses primarily on small business matters and litigation, though he is active in all areas of the firm’s practice.

Debra Corr joined Ward & Berry in October 2018. She graduated from the University of Maryland with a degree in history and has over 30 years’ experience as a litigation paralegal. Prior to joining Ward & Berry, she worked for a few firms including one of the largest international law firms for over 25 years and also worked for a prominent hospitality company. 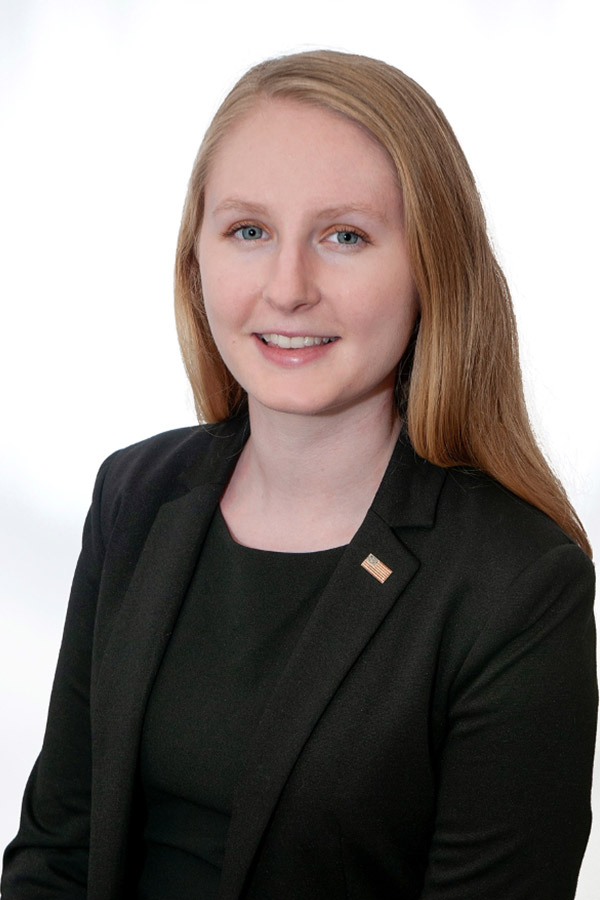 Julia Richbourg joined Ward & Berry as a Legal Assistant in July 2019. She works to assist attorneys with their government contracting and litigation practice. Julia graduated from Florida State University with a B.S. in Political Science and a minor in Criminology, and from Northeastern University with a M.A. in Strategic Intelligence & Analysis.