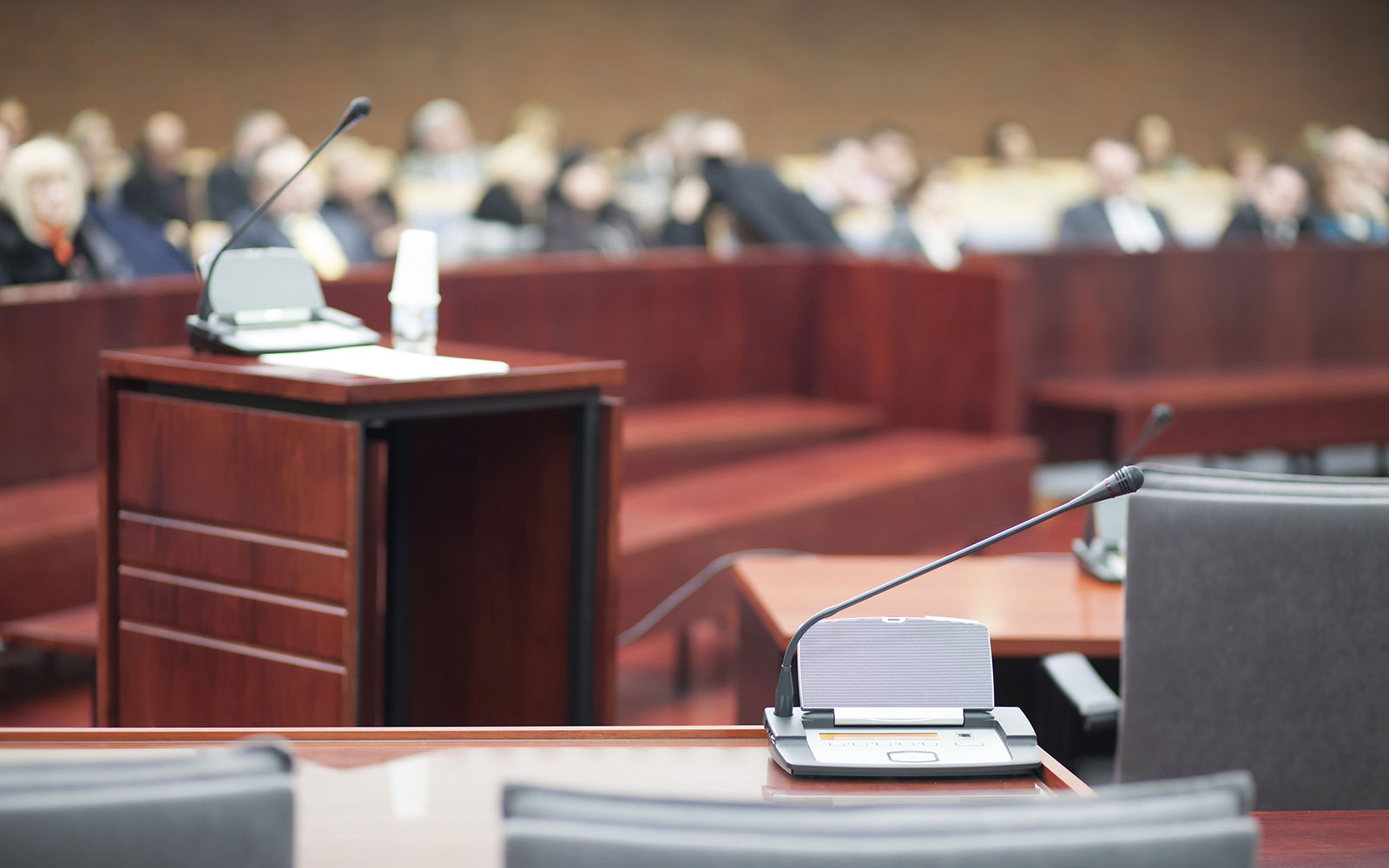 The False Claims Act (“FCA”), 31 U.S.C. §§ 3729 to 3733, imposes civil liability on any person who knowingly presents a false or fraudulent claim for payment to the government.  A civil case under the False Claims Act can be brought either by the Department of Justice (“DOJ”) or, under the FCA’s qui tam provision, by a private individual who has discovered the fraudulent claims (i.e., a whistleblower), known as a “relator” in the parlance of the FCA.  Cases alleging fraudulent healthcare claims typically form the bulk of the qui tam cases brought under the FCA every year.  Indeed, in the last 10 years in the health care industry, qui tam actions have significantly outnumbered non-qui tam actions. In 2018, there were 446 qui tam actions and 60 non-qui tam actions.

Now, the U.S. Supreme Court is considering whether to entertain a challenge to the constitutionality of the False Claims Act. On December 6, 2012, a physician – the relator in this case – who worked at both Intermountain Medical Center and St. Mark’s Hospital in Salt Lake City, Utah, filed a qui tam action against Intermountain Healthcare Inc. and other parties. He claimed that another physician performed medically unnecessary procedures at St. Mark’s Hospital and that claims submitted for reimbursement based medically unnecessary procedures violate the FCA.

The case has had a very interesting procedural life.  Initially, the defendant Intermountain moved to dismiss for failure to state a claim upon which relief can be granted as a medical judgment cannot be false under the FCA. The District Court granted the motion and concluded that the relator failed to identify any company employees with knowledge of the alleged fraud or when any employees knew about the fraud.  But the Tenth Circuit reversed, holding that the relator need not allege those facts because they were in the defendant’s exclusive control and that allegations of knowledge need only be pleaded generally.  In an of itself, this is an important precedent on the FCA’s knowledge requirement.

In making its argument Intermountain relies heavily on a footnote from a 2000 Supreme Court case, Vermont Agency of Nat. Res. v. U.S. ex rel. Stevens, 529 U.S. 765 (2000).  The Court explained while FCA relators have standing under Article III of the U.S. Constitution, the Court “express[es] no view on the question whether qui tam suits violate Article II, in particular, the Appointments Clause of § 2 . . .”  Essentially, the argument goes that FCA makes relators into officers of the United States with the power to prosecute violations of the law.  But relators have not been appointed as officers of the United States in accord with the Appointments Clause.  Therefore, the argument goes, the FCA violates the Appointments Clause.

Whether or not the Supreme Court will take the case is beyond our powers of prognostication at this point.  However, the mere fact that the FCA’s qui tam provision—a far-reaching and extremely effective tool to police the healthcare industry—faces even remote legal jeopardy is noteworthy.  This case is one to watch.