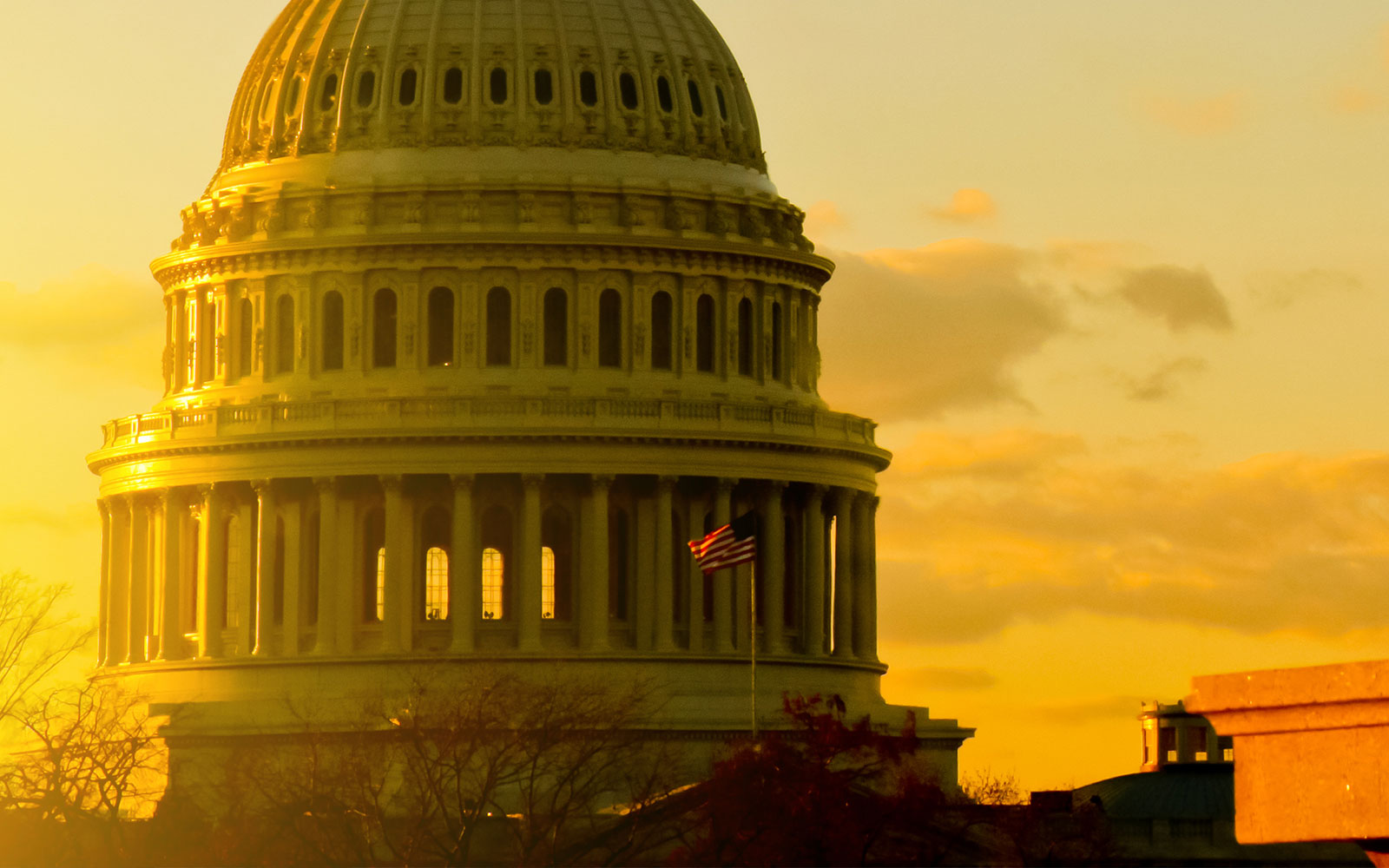 With the first quarter of the year turning the corner, we wanted to provide a quick overview of some key developments in the legislative and regulatory world affecting small business government contractors:

On November 27, 2018, H.R. 7169, “Verification Alignment and Service-disabled Business Adjustment Act” or “VA-SBA Act,” was introduced in Congress to transfer the responsibility of verifying SDVOSB/VOSBs to the SBA. If passed, the “VA-SBA Act” would transfer the VA’s “Vets First” program to the SBA. This would create a government-wide verification program for veteran-owned businesses.

SBA proposed rules would make significant changes to the requirements for HUBZones. Currently, small business concerns are eligible for HUBzone set-asides if its principal office is located within a “HUBZone” and at least 35% of its employees live in the HUBZone, among other requirements. 13 C.F.R. § 126.200. These set-asides are geographically-determined and the SBA publishes a map consisting of HUBZone overlays. The purpose of this set-aside is to ensure that funds from HUBZone contracts flow to HUBZone areas and the residents of those areas.

Proposed amendments include the following:

SBA proposes to amend the definition of the term “employee.” SBA believes that a clarification is necessary because the existing definition’s language—“a minimum of 40 hours per month”—is unclear. The proposed rule would explain that an individual is an employee if he or she works at least 40 hours during the four-week period immediately prior to the relevant date—either the date the concern submits its HUBZone application to SBA or the date of recertification.

The proposed definition clarifies that all owners of a HUBZone applicant or HUBZone small business who work at least 40 hours per month will be considered employees, regardless of whether they receive compensation.

The proposed definition clarifies that individuals who do not receive compensation and those who receive deferred compensation are generally not considered employees.

The proposed definition also clarifies that independent contractors who receive compensation through Internal Revenue Service (IRS) Form 1099 generally are not considered employees, as long as such individuals are not considered to be employees for size purposes under SBA’s Size Policy Statement No. 1.

The proposed definition states that employees of affiliates may be counted as employees of a HUBZone applicant or certified HUBZone small business concern, if the totality of circumstances demonstrates that there is no clear line of fracture between the concerns.

SBA also proposes to add that in order for a location to be considered a concern’s principal office, the concern must demonstrate that it conducts business at this location.

This term is used when analyzing whether an employee should be considered a HUBZone resident for purposes of determining a firm’s compliance with the 35% HUBZone residency requirement. SBA proposes to remove the reference to primary residence, to eliminate the requirement that an individual demonstrate the intent to live somewhere indefinitely, and to provide clarifying examples.

Regarding small businesses performing contracts overseas, SBA proposes that it will consider the residence located in the United States as that employee’s residence, if the employee is working overseas for the period of a contract.

SBA proposes to amend the definition of “attempt to maintain” to clarify what happens if a HUBZone small business concern’s HUBZone residency percentage drops too low.

The Small Business Act provides that a HUBZone small business concern must “attempt to maintain” compliance with the 35% employee HUBZone residency requirement during the performance of a HUBZone contract.

The Department of Defense (DoD), the General Services Administration (GSA), and the National Aeronautics and Space Administration (NASA) propose to amend the Federal Acquisition Regulation (FAR) to implement the final rule published by the Small Business Administration implementing section 1651 of the National Defense Authorization Act (NDAA) for Fiscal Year (FY) 2013, which revised and standardized the limitations on subcontracting including the nonmanufacturer rule, that apply to small business concerns under FAR part 19 procurements. Changes were made by the SBA in its final rule published in the Federal Register at 81 FR 34243 on May 31, 2016.

Prior to passage of section 1651 of the NDAA for FY 2013, the limitations on subcontracting and the nonmanufacturer rule were inconsistent across the small business programs. One example is that for awards under some small business programs, the prime contractor was required to perform a certain percentage of work itself, but under other programs, the prime contractor could include subcontracts to “similarly situated entities” in the percentage of work it performed.