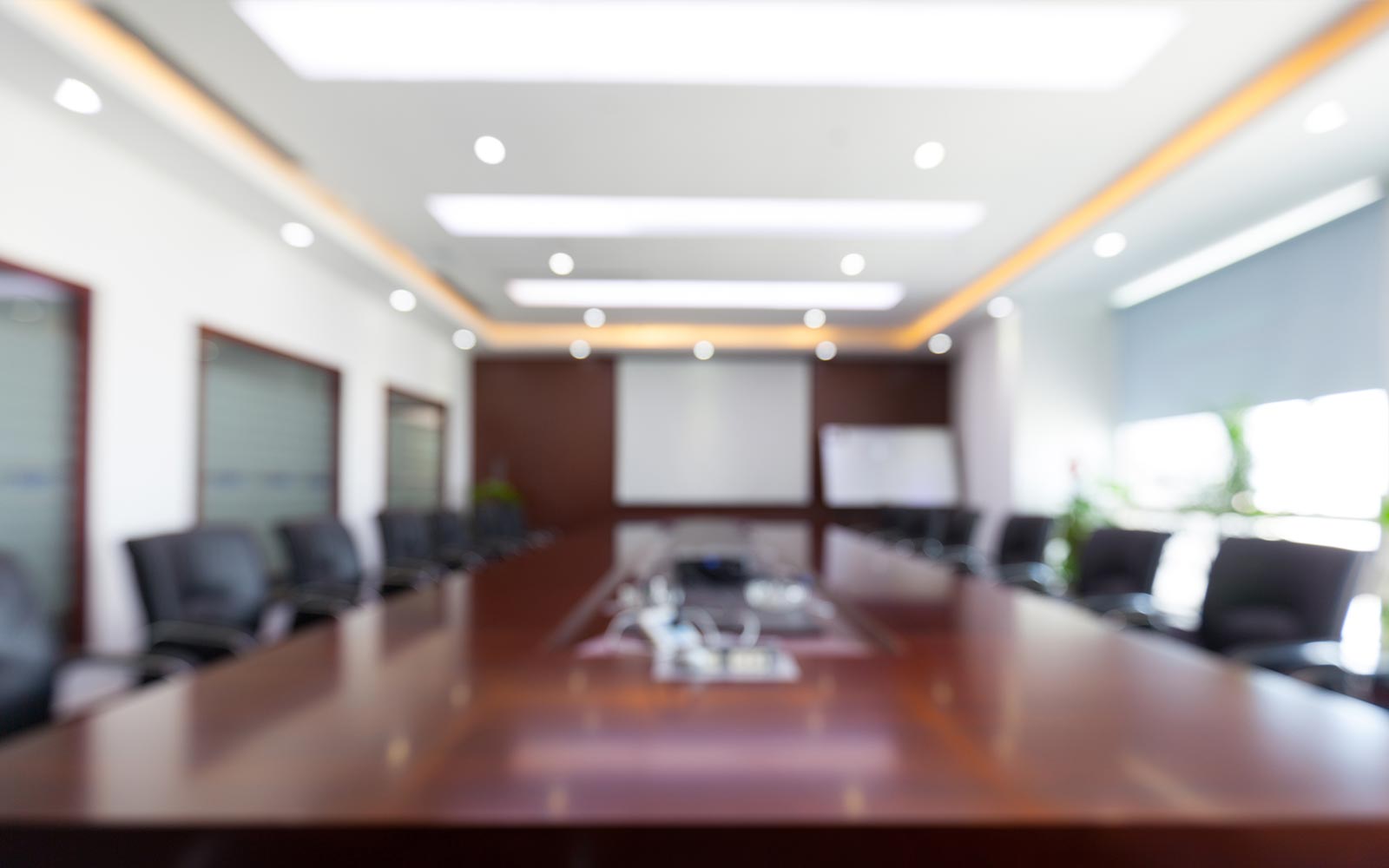 ASBCA Recognizes New Legal Theory Which Makes It Easier For Contractors To Win CDA Claims Against the Government: Negligent Negotiations By The Government Pre-Award Can Lead To Reformation And Equitable Adjustment After Award

In a groundbreaking decision, Appeal of Chugach Federal Solutions, Inc., ASBCA No. 61320, the ASBCA recognized that “negligent negotiations” on the part of the government during a proposal evaluation were grounds for the contractor to claim an equitable adjustment under the Contract Disputes Act (CDA).

The foundation of the appellant Chugach’s claim revolved around “negotiations” in which the government did not inform Chugach that it found its full-time equivalent (FTE) manning to be a “significant weakness” in version one of its proposal or in correspondence thereafter.  In fact, the Source Selection Advisory Council concluded that “because this effort is “traditionally labor-intensive,” the wide variation in proposed staffing levels is an “indicator” that the offerors may not have fully understood the level of effort required” but this information was not relayed to Chugach.  Instead, subsequent Chugach proposal revisions saw versions reflect lower proposed man-hours and FTE’s.

In March of 2014 Chugach won the Base Operating Services Contract and soon thereafter took significant steps to address manning shortfalls, hiring additional staff and working overtime hours at substantial costs to remain on schedule. As the losses piled up, Chugach filed a $36 million claim alleging that the Navy’s actions caused it to negotiate staffing levels and pricing that were materially inadequate resulting in significant losses.

As noted above, FAR 15.306 (d)(3) requires the contracting officer to notify each offeror in the competitive range of deficiencies, significant weaknesses, and adverse past performance to which the offeror has not yet had the opportunity to respond.   According to the Government Accountability Office, which has jurisdiction over bid protests, these qualities, and other information are necessary to conduct “meaningful” discussions with offerors.   These exchanges are done with the “intent of allowing the offeror to revise its proposal.”  FAR 15.306 (d).  If done correctly, both the government and contractor benefit.  The offeror can revise its proposal to make it more competitive for award and the government receives a better offer allowing for a more thorough evaluation.

The focus, then, is how much detail is necessary for the discussion to be “meaningful.”  Discussions do not require an agency to ‘spoon-feed’ an offeror as to each and every item that must be revised, added, deleted, or otherwise addressed to improve a proposal.  Labarge Elecs., B-266210, Feb. 9, 1996, 96-1 CPD ¶ 58 at 6.   However, there is a middle ground where the government must provide information on significant weaknesses and deficiencies.   In Chugach,  the Navy did not include important information that significantly affected Chugach’s apparent ability to perform the contract as proposed.  As a result, Chugach struggled to initially perform the contract and incurred significantly increased costs to do so at the level the Navy wanted or needed.  All of this may have been avoided if the Navy had engaged in meaningful discussions with Chugach.

The ASBCA indicated that   FAR 15.306(d) existed for the benefit of the contractor.  As such,  “significant weaknesses” or deficiencies in proposals that are withheld by the government can give rise to a “negligent negotiation” claim by the contractor.

Ultimately, the Navy moved for summary judgment claiming that Chugach could not establish that it would have significantly increased its staffing if Chugach had the information during pre-award discussions, by a preponderance of the evidence.   The ASBCA rejected that evidentiary standard and noted that Chugach needed to only “establish the existence of facts sufficient to support entry of judgment in [Chugach’s] favor,” which Chugach did by presenting documents, the testimony of Navy witnesses, and an expert witness report.   This dispute of material fact allowed the appeal to survive summary judgment.   It also, most likely, will result in an Agency review of how they conduct discussions to make them more “meaningful.”

This case may open the door to similar claims where an offeror incurs increased costs because its weaknesses are not clearly identified during discussions and result in significant changes during performance.  It may also have a positive effect on the quality and substance of negotiations between offerors and the government.  If you hold a government contract that had unforeseen increased costs that could have been avoided with “meaningful” negotiations, Ward & Berry can assist in developing a claim.