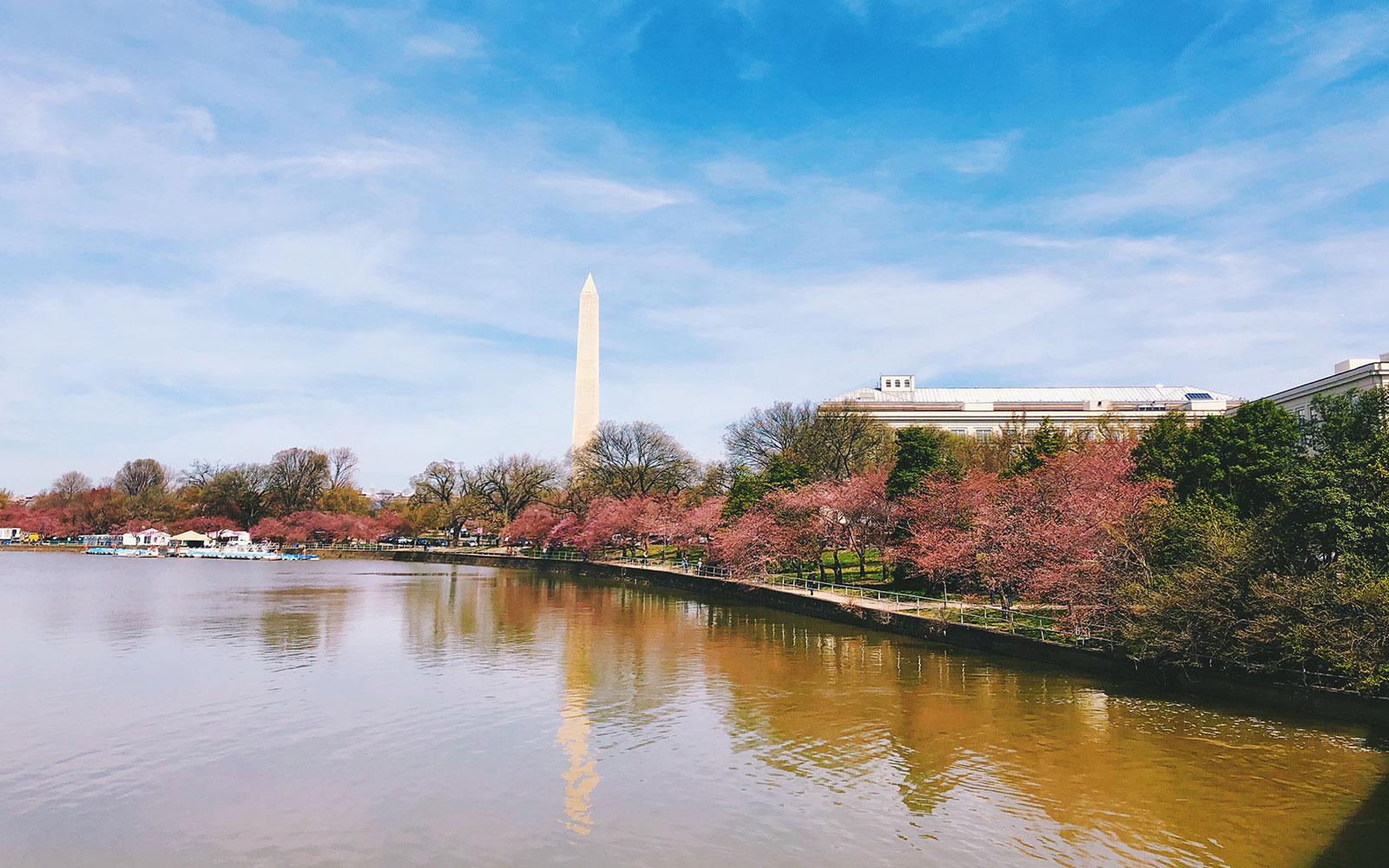 “The government has the option to recognize a third party as a ‘successor in interest’ to a Government contract only when there is a transfer of: (1) all the contractor’s assets; or (2) the entire portion of the contractor’s assets involved in performing the contract.” FAR 42.1204(a). Once the government recognizes a potential third party, certain documents must be furnished to the contracting officer responsible for the contract at question. Such documents will include minutes of boards of directors authorizing the transfer, opinions of legal counsel, etc. Most importantly, a novation agreement must provide:

The parties to a novation will need to gather the relevant documentation before requesting approval.  Specifically, the contractor will need:

Government contracts have little to no flexibility when it comes to the reassignment or sale to a third party. However, through novation, where the government gives formal written approval after submission of its specific information and assurances, a contract can be transferred or reassigned. The steps required by novation are strict but assure that companies and businesses are able to acquire contracts correctly through FAR 42.104.