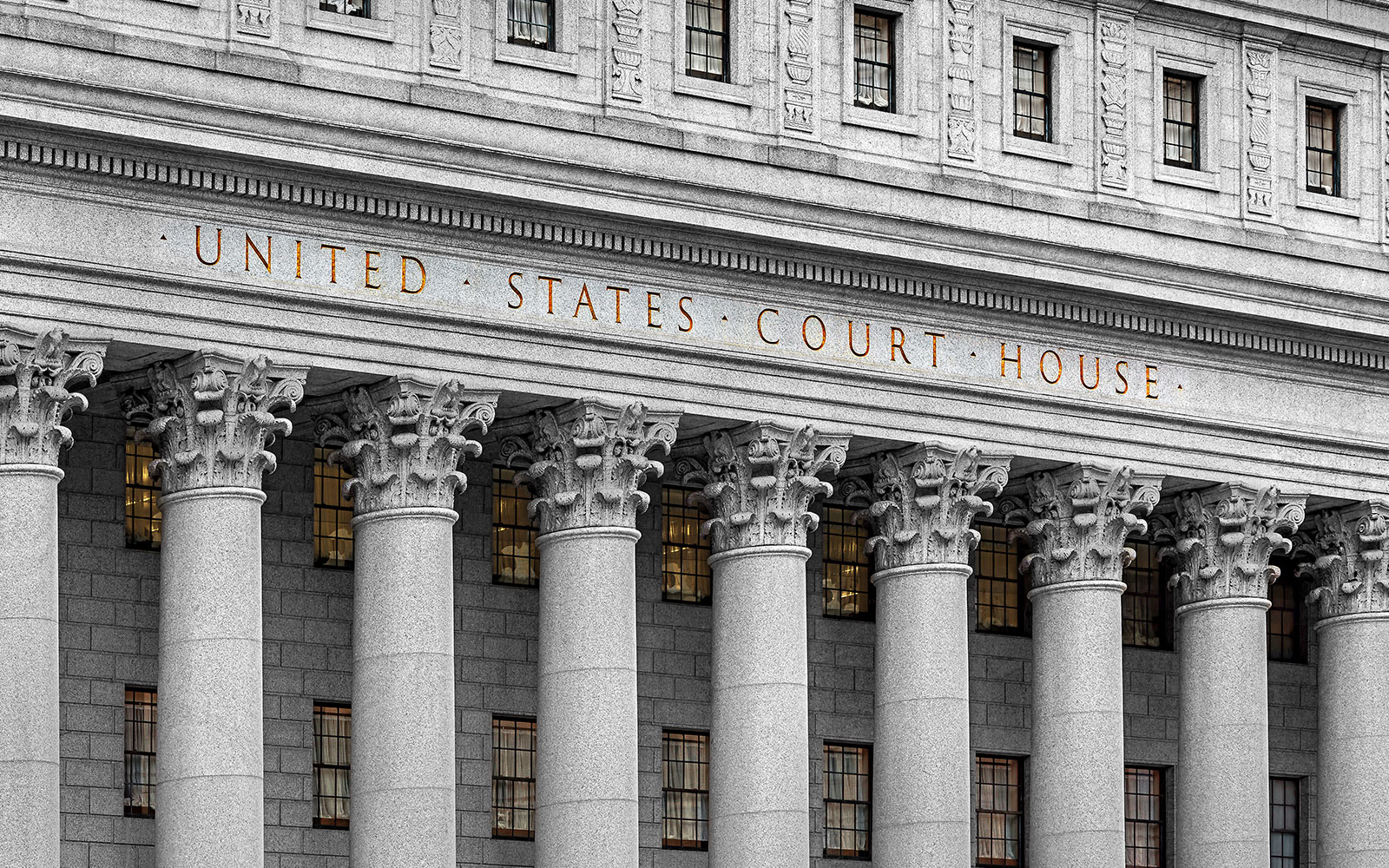 The United States Court of Appeals for the Federal Circuit overturned a Court of Federal Claims decision, stating that the trial court incorrectly ruled that a company had waived its right to challenge an error in a solicitation. The lower court based its ruling on its interpretation of Blue & Gold Fleet, L.P. v. United States, 492 F.3d 1308 (Fed. Cir. 2007), which states that those who bid on government contracts must notify the agency of any errors in the solicitation before award, or else waive that right. Specifically, the Federal Circuit in Blue & Gold Fleet determined that:

A party who has the opportunity to object to the terms of a government solicitation containing a patent error and fails to do so prior to the close of the bidding process waives its ability to raise the same objection subsequently in a bid protest action in the Court of Federal Claims.

Blue & Gold Fleet, L.P. v. United States, 492 F.3d 1308, 1313 (Fed. Cir. 2007). The ruling in that case was extended in 2012 when the Federal Circuit included “situations in which the protesting party had the opportunity to challenge a solicitation before the award and failed to do so.” COMINT Sys. Corp. v. United States, 700 F.3d 1377, 1382 (Fed. Cir. 2012). The court has also determined that the waiver requirement applies to patent ambiguities or defects within a contract, including obvious omissions, inconsistencies, and significant discrepancies, so long as the contractor/bidder knew of the problem during the contract-formation process but failed to disclose it. See Inserso Corp. v. United States, 961 F.3d 1343, 1349–52 (Fed. Cir. 2020).

In this instance, the contract required Boeing to abide by both (1) FAR § 30.606; and (2) cost accounting standards. This was an error because both cannot be used simultaneously. Yet if Boeing had objected to the inclusion to either one in the solicitation, their entire proposal would have been rejected. Including both requirements in the solicitation was not a defect or ambiguity, but rather a clash between two requirements.

Thus, the Circuit Court agreed with Boeing and stated that a pre-award challenge “would have been futile.” Because there was no avenue for Boeing to raise this dispute without an outright rejection of its bid, it is not reasonable to conclude that Boeing waived its right to later challenge the applicability of FAR § 30.606. The Federal Circuit was unwilling to find waiver in a circumstance where the Government had not provided a judicial forum in which Boeing would have been clearly entitled to object.