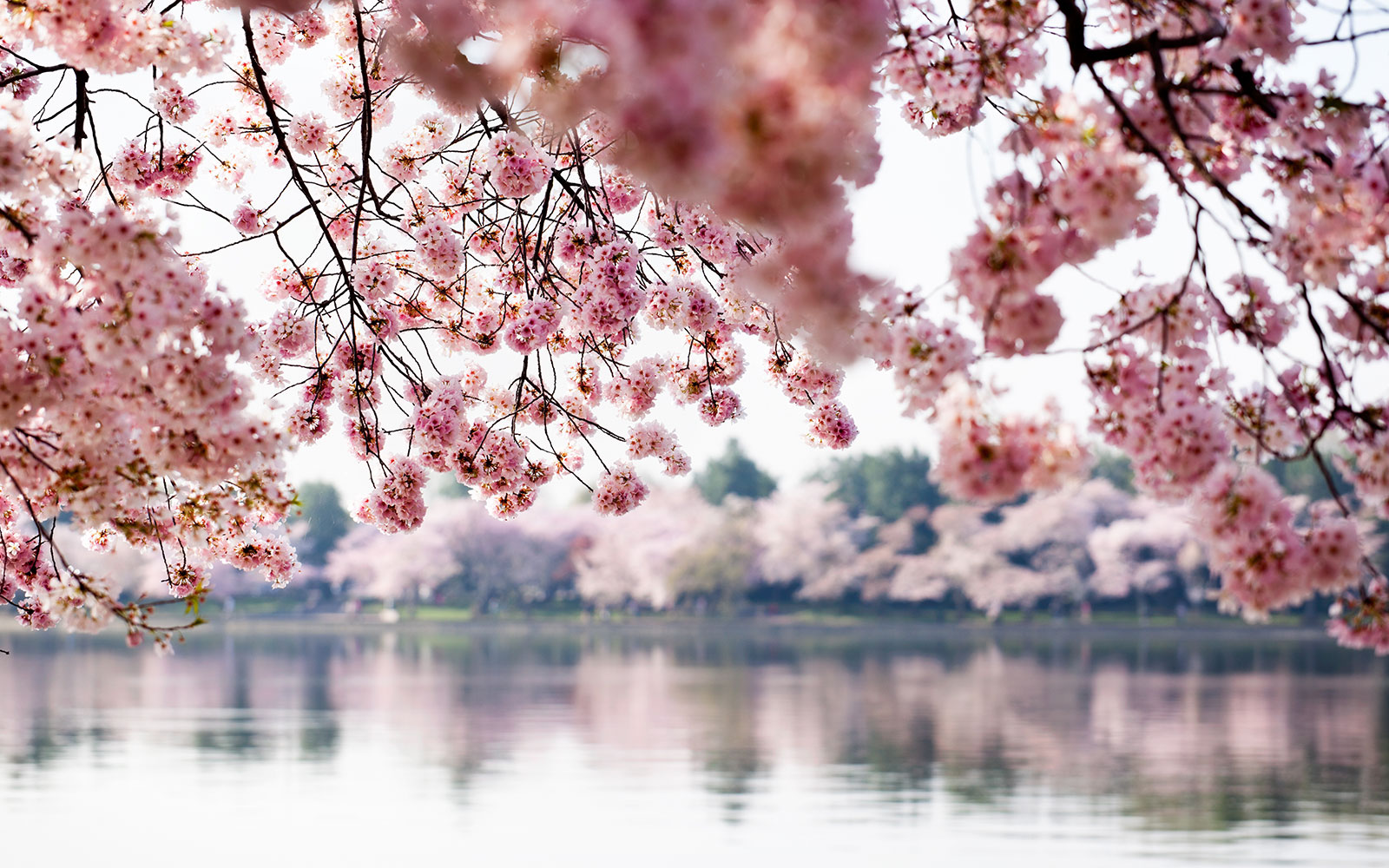 Two federal courts, in relatively recent decisions, have reached opposite conclusions on the question of whether a contractor’s misrepresentation regarding its status under the Small Business Administration’s (“SBA”) various special status small business government contracting programs can be subject the contractor to False Claims Act liability—one offering a clear yes and the other offering a clear no.

In July 2017, the federal district court for the Eastern District of Virginia held that a contractor that had misrepresented its status as an 8(a) and an SDVOSB could not be liable under the False Claims Act because the misrepresentations were made to the SBA and not to the contracting agency from which the contractor sought payment. The court also said that the eligibility certifications did not relate to the goods or services provided to the government and so were not a false claim. A1 Procurement, LLC v. Thermcor, Inc., No. 2:15CV15, 2017 WL 2881350, at *3 (E.D. Va. July 5, 2017).

While it’s not uncommon for courts to reach different interpretations of the law, the conclusion in A1 Procurement that a small business misrepresentation does not create False Claims Act liability is especially puzzling in light of some long standing precedents holding that submission of requests for payment for the performance of a contract constitute an implied certification of the requirements of the small business program under which the contract was awarded and thus every invoice is an implied misrepresentation and thus a false claim. See, e.g., Abs-Tech Constr. Inc. v. United States, 31 Fed. Cl. 429 (1994).

This decision is even more puzzling in light of the SBA’s Presumed Loss Rule which holds that if a contractor willfully misrepresents its size status, the government is presumed to have suffered a loss equal to the total amount of the contract with no offsets for the amount of work performed by the contractor. This “presumed loss” can then be applied for purposes of determining liability in both the civil and criminal context. Indeed, the Presumed Loss Rule specifically calls out the False Claims Act as one of the laws under which the presumed loss rule can be applied. The court in the A1 Procurement case seemed to be unaware of the Presumed Loss Rule.

This whole discussion begs the question: why does it matter whether or not the False Claims Act applies to small business misrepresentations when any contractor found to have made misrepresentation will certainly be subject to a number of other penalties including criminal sanctions, suspension and debarment, and Program Fraud Civil Remedies Act violations? The simple answer is that the False Claims Act’s qui tam provision allows private individuals to enforce the law and reap the rewards of any judgment. Most often these private individuals are competitors or even employees of the subject contractor who discover misrepresentations. Without the False Claims Act these private individuals don’t have the same incentive to bring the case and thus are far less likely to do so. Hence, an important mechanism for enforcing compliance with the SBA’s programs would go away.