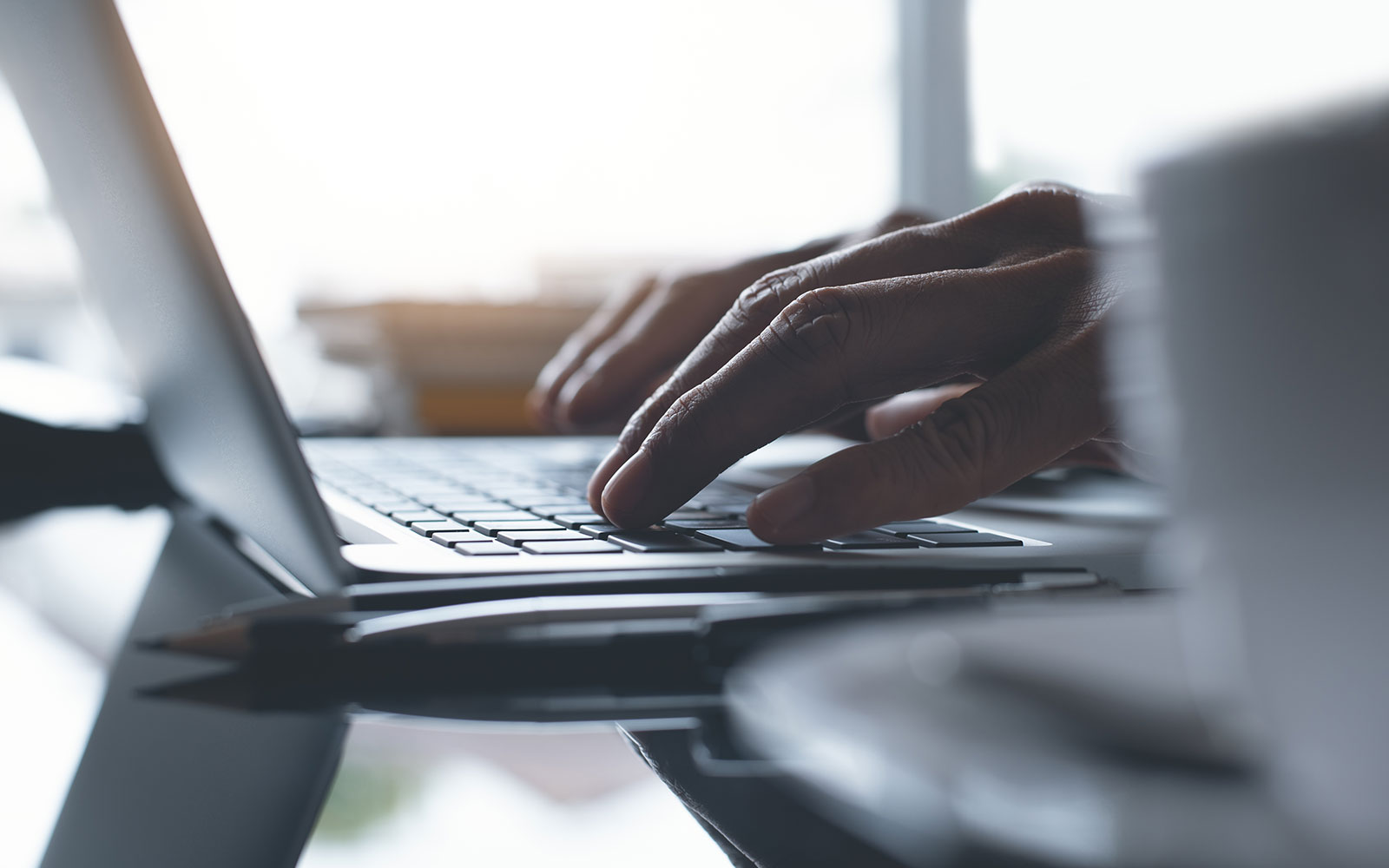 Can the FOIA Betray Your Trade Secrets?

A company’s trade secrets can be among its most valued property.  Of course, a company’s proprietary information is only valuable insofar as it is kept secret from its competitors.

FOIA provides for nine exemptions which protect certain categories of documents from mandatory release, among these is Exemption 4 for “trade secrets and commercial or financial information.”  However, the definition and scope of “trade secrets and commercial or financial information” is not always clear when applied to particular documents or records. Thus, a competitor may seek to exploit a company’s trade secrets by filing a FOIA request.

Courts have held that information qualifies for withholding under Exemption 4 if disclosure by the government would likely harm the competitive standing of the person or company who submitted the information (a “submitter”). But what happens when the agency responding to the request doesn’t think the Exemption 4 to the FOIA applies?  In Chrysler Corp. v. Brown, 441 U.S. 281, 293 (1979), the Supreme Court held that “Congress did not design the FOIA exemptions to be mandatory bars to disclosure.” At the end of the day it’s up to the respective agency to determine whether or not a given exemption applies to information sought pursuant to an FOIA request. This can be problematic. If a company has submitted information that it considers a trade secret to a government agency, and that agency doesn’tconsider it a trade secret, what can the company do if a competitor submits a FOIA request for that information?

In the event of a legal action to stop the release of the records, a submitter’s actions during the agency’s period of review become important because the court will look at the administrative record for the submitter’s arguments as to why the information should not be released and determine whether the agency’s decision was reasonable.  Thus, when responding to a FOIA request, a company seeking to protect its trade secrets must plainly identify what portion of the requested information is exempt and, more importantly, offer clear legal arguments as to why the exemption applies. A court may not allow a submitter to offer additional information justifying the protection of the confidential information if the submitter failed to provide the agency with this information when it rendered a decision on the FOIA request. For this reason it’s important for a submitter to come fast and heavy at the agency in response to the initial FOIA request and not take the attitude that it will wait until if and when the matter goes to court. Specific arguments as to why the information is protected by the fourth exemption to the FOIA need to be made. Arguments explaining how and why real damage will ensue if the information is released should be made in hopes of winning over the agency’s decision. Agencies expect companies trying to stop the release of information to make solid straight forward arguments to overcome the presumption of openness contained in the FOIA.

It might be surprising to learn that a large amount of Freedom of Information Act requests are in fact done by businesses and not private citizens or news media outlets. Competitors don’t need to resort to underhanded methods to get a company’s trade secrets. If you discover that the confidential information your company reported to the government is being requested under the FOIA, you need to seek out counsel to stop it sooner rather than later.