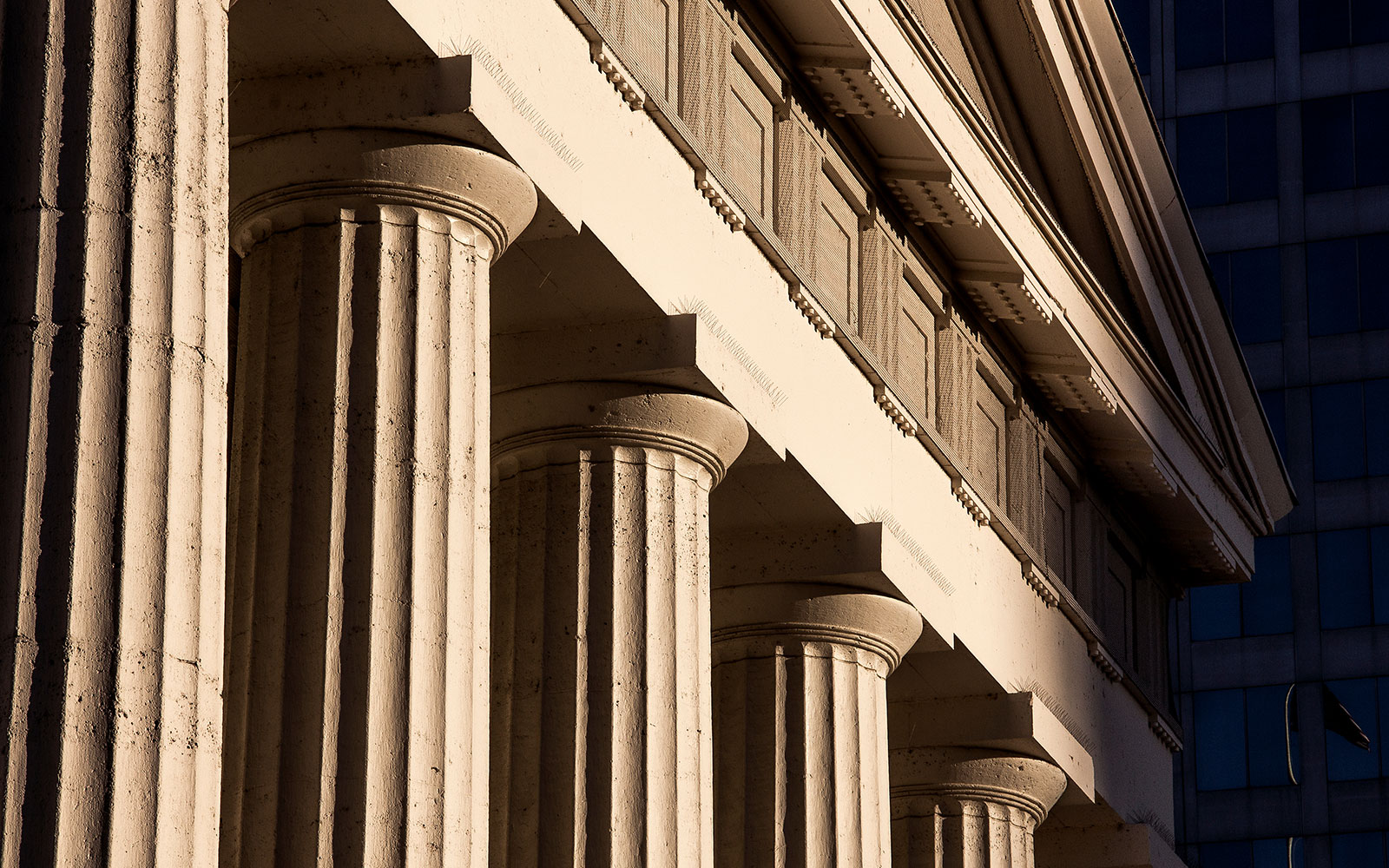 Chief Judge Margaret M. Sweeney held that Planate’s complaint to the Court was based on the same operative facts and sought essentially the same relief as Planate’s underlying Contract Disputes Act (“CDA”) claim to the contracting officer and, therefore, was properly before the Court.  Planate’s complaint to the Court, while clearly based on the same conduct by the Government as covered by Planate’s CDA claim, further expounded on the legal theories of recovery presented in the CDA claim.  The Government argued in its motion to dismiss that the expounded legal theories had not been presented to the contracting officer in the CDA claim and so the Court could not yet exercise jurisdiction.  In rejecting the Government’s argument, the Court further advanced its case law holding that as long as a contractor’s CDA claim gives the contracting officer proper notice of the basis of the contractor’s request for relief, the fleshing out of legal theories in the complaint to the Court will not deprive the Court of jurisdiction.

In its complaint, Planate has alleged the U.S. Army first mandated it to arm its personnel for their own protection, and then refused to reimburse the costs of doing so. Planate argued this was a breach of the covenant of good faith and fair dealing. Planate alleged that the shift in the local security situation constituted a “cardinal change,” specifically that the change in security posture was not contemplated in the original contract. As such, Planate argued, they were entitled to be compensated for funds spent to adhere to the change.

Shortly after the original contract was signed in April of 2011, a “green on blue” shooting occurred when an Afghan Air Force officer, with whom Planate personnel were working, killed eight U.S. Army soldiers and one contractor. There after U.S. commanders directed contractor personnel to be armed.