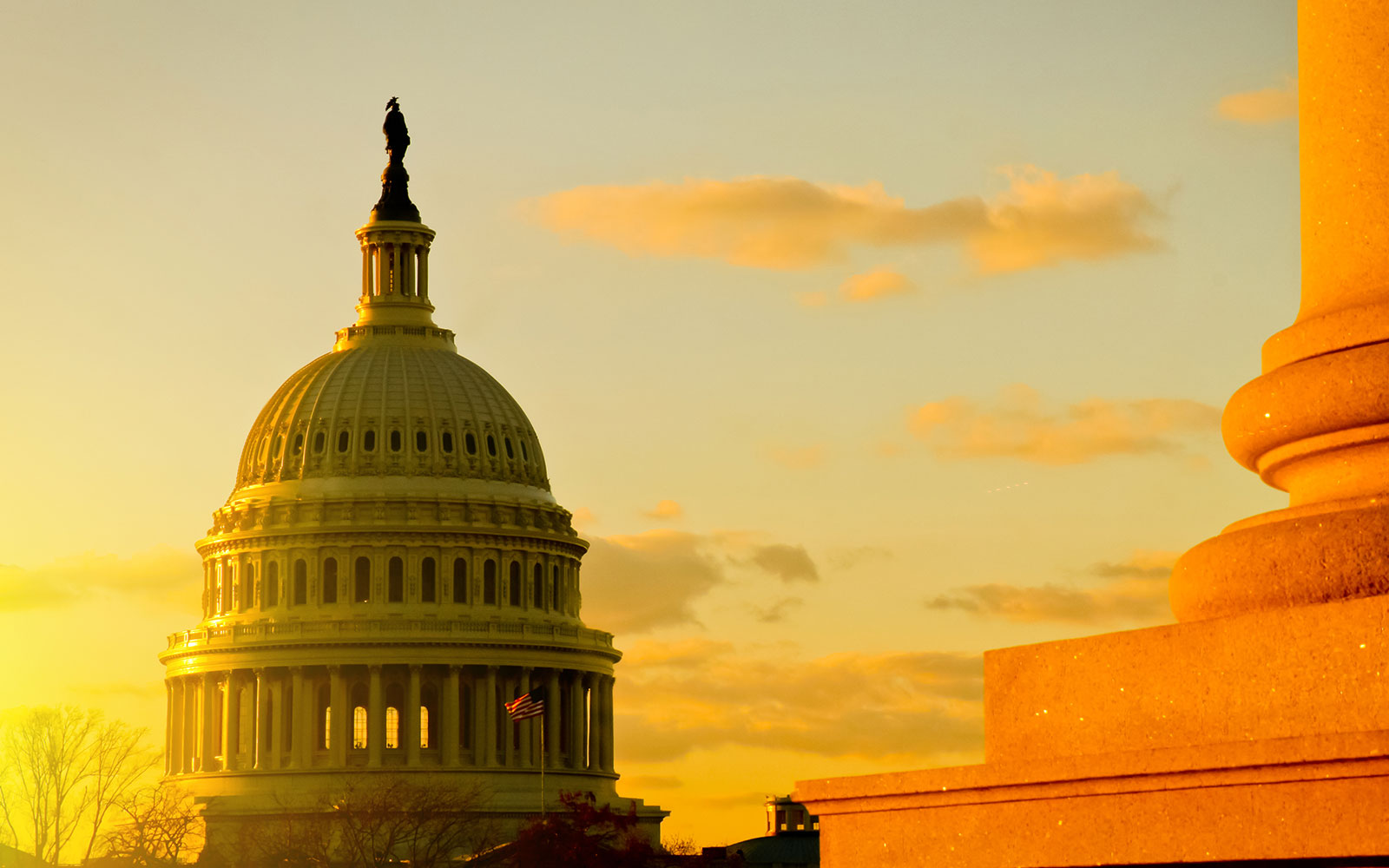 By Tyson MarxFebruary 26, 2021No Comments

On February 16, 2021, a COFC judge dismissed DynCorp’s bid protest of a $717.5 million dollar Army intelligence support order because the COFC lacked jurisdiction to hear the case. DynCorp argued that CACI Technologies was ineligible for the award because CACI Technologies restructured from a corporation to a limited liability company during the procurement action.

That argument failed at the Government Accountability Office, who determined the corporate conversion and name change were properly filed with DoD and that the Army was aware of the change during the procurement action. Before the COFC, DynCorp argued that the name change effectively changed the scope of the contract under the Federal Acquisition Streamlining Act [FASA].

COFC, however, interpreted scope in the FASA as a reference to the statement of work in an underlying contract. As such, the COFC lacked jurisdiction because DynCorp’s protest did not involve the scope, period, or maximum value of the underlying intelligence contract. Accordingly, the COFC reiterated that its jurisdiction does not extend to protests in connection with the issuance or proposed issuance of a task or delivery order.

COFC’s opinion can be found here.