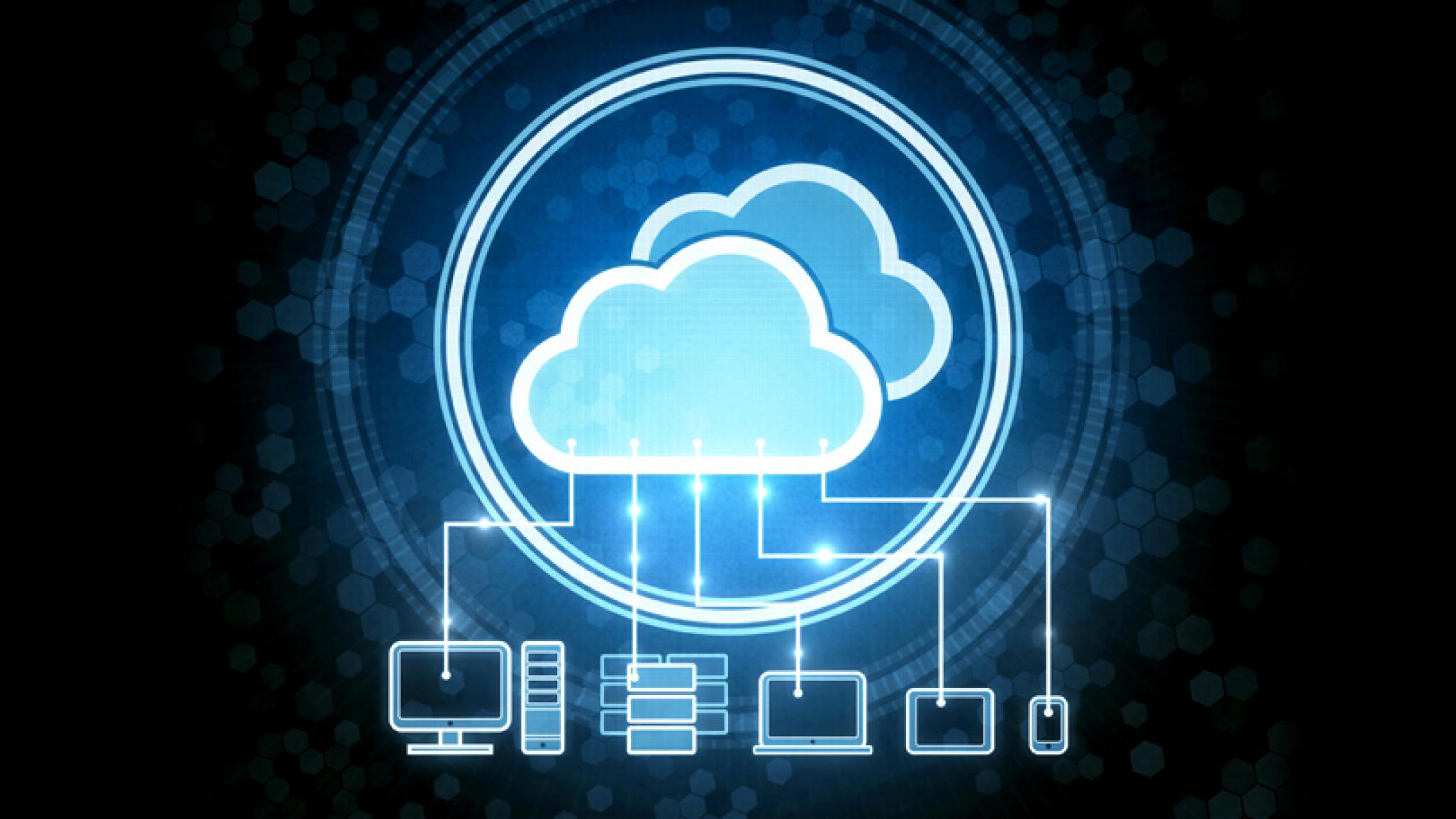 On March 12, the US Department of Defense indicated in a court filing that it wished to re-evaluate its decision to award a multibillion-dollar cloud contract to Microsoft. That decision, a response to numerous “technical challenges presented by AWS,” signals a possible impending victory for Amazon in its bid protest.

In February, a federal judge had issued a preliminary injunction staying work on the Department of Defense’s Joint Enterprise Defense Infrastructure (JEDI) cloud computing project. In so doing, the court signaled to Amazon that its allegations that President Trump improperly interfered in the bidding process may have merit.

In late 2019, the Department of Defense awarded its much sought-after and long-contested JEDI contract to Microsoft. The contract, worth as much as $10 billion over 10 years, is integral to DoD’s technology modernization efforts. Amazon’s bid protest followed shortly thereafter, as AWS had been the consensus frontrunner to complete the project.

Amazon’s protest consisted of two arguments. First, the company argued that DoD committed numerous technical errors in procurement, both by glossing over AWS’s competitive advantages and by overlooking failures by Microsoft to comply with the RFP’s requirements. Second, and more critically, the company alleged that these errors were the result of a both public and behind-the-scenes attack on the contract orchestrated and launched by the President, Donald Trump.

In its bid protest, Amazon cited myriad examples of the President publicly and privately expressing his displeasure with Amazon, Jeff Bezos, and the Bezos-owned Washington Post. Amazon has argued that the President conflates the three, and that this interference with the JEDI contract is but one manifestation of his long-running feud with the Washington Post, and what he regards as slanted and unfavorable coverage (on March 3, 2020, the President’s reelection campaign filed two defamation suits against the Washington Post).

In response, DoD has denied that any undue influence from the President occurred. Moreover, in a partial motion to dismiss Amazon’s claim of presidential interference, DoD cited to Blue & Gold v. US (492 F.3d 1308), a case standing for the proposition that a party “who has the opportunity to object to the terms of a government solicitation…and fails to do so prior to the close of the bidding process waives its ability to raise the same objection subsequently in a bid protest action in the Court of Federal Claims.” In essence, DoD argued that Amazon knew of all the President’s statements about their company and the Washington Post during the bid process. If they believed that those comments amounted to impermissible influence, it was incumbent upon them to raise that in a pre-award protest.

Notwithstanding these defenses, the Court of Federal Claims granted Amazon’s motion for a preliminary injunction and ordered DoD to halt work on the project. This action can be seen as an indication from the Court that Amazon’s claims have merit. The Supreme Court has previously ruled that granting a preliminary injunction is an extraordinary remedy, one that courts should only resort to if a party can show that the balance of several factors tip in its favor. Those factors include that the party seeking the injunction is likely to succeed on the merits, that the party is likely to suffer irreparable harm in the absence of preliminary relief, that the balance of equities tips in the party’s favor, and that an injunction is in the public interest (Winter v. NRDC, 555 U.S. 7).

It remains to be seen precisely what this DoD reevaluation entails. While Microsoft expressed its support that DoD “reconsider a small number of factors,” Amazon has publicly stated its belief that a “complete, fair, and effective corrective action that fully insulates the re-evaluation from political influence” is forthcoming.