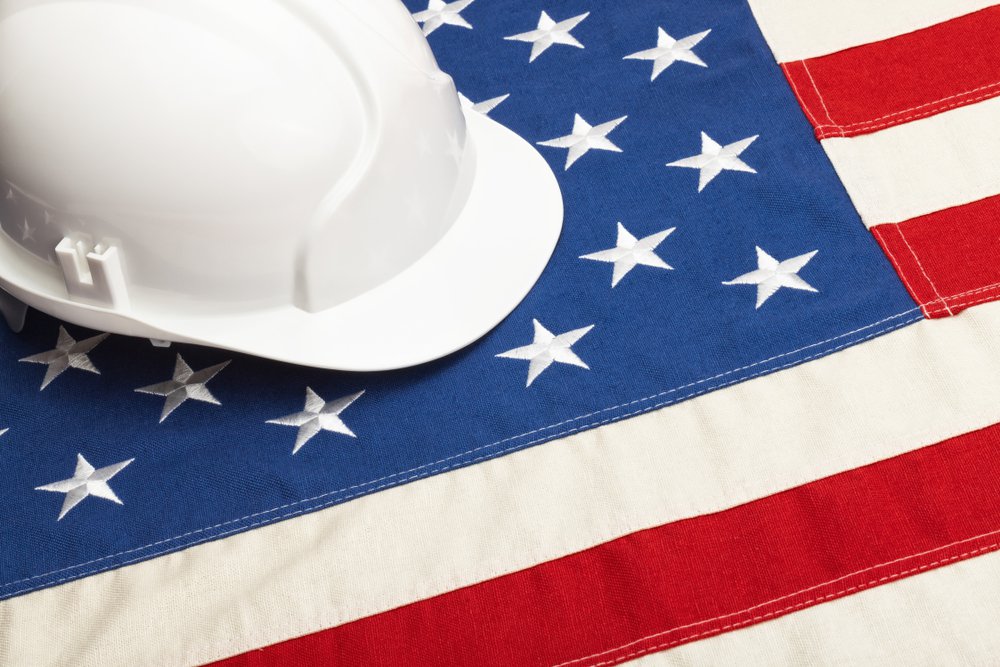 Over the past several months, we have seen a considerable increase in the number of clients who have contacted us seeking advice on how to navigate the domestic preference and sourcing requirements contained in their federal government contract(s). Recent inquiries include issues involving the Buy American Act, the Trade Agreements Act, and the Berry Amendment. This increase in client inquiries directly coincides with the President’s increased emphasis on “Buy American” and the heightened enforcement of these requirements by contracting activities. Applying domestic preference and sourcing requirements to federal government contracts can be confusing to even the most experienced government contractor, and one mistake – whether intentional or unintentional – can have a significant impact on a contractor’s business operations. This four-part series is intended to help government contractors better understand this complex area of the law and serve as a guide for contractors who are being investigated or facing some type of federal enforcement action.

Part 1 of this series presents an overview of the domestic preference and sourcing requirements contained in federal government contracts, including the Buy American Act, the Trade Agreements Act, and the Berry Amendment. The intent of this article is to provide government contractors with a better understanding of why these laws were enacted, what they require to ensure compliance, and whether any exceptions to these requirements might apply. The facts and circumstances of each situation are often unique and can produce very different outcomes. This article is not intended to be a substitute for proper legal advice, and we encourage readers to discuss potential issues with an attorney who regularly practices in this area of the law.

As a general rule, the BAA does not apply if (1) the expected value of the contract is below the micro-purchase threshold (currently $10,000), (2) the required products are for use outside the United States; (3) the required products are not currently available in sufficient commercial quantities; (4) the agency head (or designee) determines that requiring a domestic end product is inconsistent with the public interest; (5) the agency is procuring information technology that is a commercial item; (6) the foreign end product is acquired specifically for commercial resale, or (7) the Trade Agreements Act (TAA) authorizes the purchase.

The TAA authorizes the President to waive the BAA and other discriminatory provisions for eligible products from countries that have signed a free trade agreement with the United States, or that meet certain other criteria, such as being a least developed country. The President has delegated that authority to the U.S. Trade Representative (USTR) who has waived the BAA for end products whose value exceeds certain dollar thresholds that are established and published bi-annually. In other words, contracts that exceed the TAA dollar threshold are exempt from the BAA and are, instead, subject to the country of origin requirements in the TAA. This means that certain federal agencies must treat end products that have been wholly grown, produced or manufactured in designated countries, or that have been substantially transformed into new and different articles within designated countries using materials from other countries, the same as domestic end products The TAA does not apply to the Department of Defense unless the Defense Federal Acquisition Regulation Supplement (DFRAS) lists the product, even if the TAA dollar threshold is met. In cases where the TAA does not apply, the acquisition is still subject to the BAA.

In 1941, Congress passed a group of domestic sourcing restrictions which later became known as the Berry Amendment (Berry). The purpose of Berry is to protect the U.S. industrial base during periods of adversity and war. To that end, Berry overrides certain exceptions to the BAA for products procured by the Department of Defense. Berry only applies to Department of Defense purchases and is implemented through the DFARS. In its current form, Berry contains a number of domestic source restrictions that prohibit the Department of Defense from acquiring food, clothing (including military uniforms), fabrics (including ballistic fibers), stainless steel, and hand or measuring tools that are not grown or produced in the United States.

Historically, contractor non-compliance with domestic preference and sourcing requirements was a matter mostly seen in bid protests, with competing contractors accusing one another of failing to meet the applicable requirement. However, recently, contractor non-compliance with domestic preference and sourcing requirements has become the subject of increased government scrutiny to include audits and investigations. These investigations often implicate the False Claims Act and can result in stiff civil penalties, which can include suspension or debarment. These types of cases are commonly referred to as product substitution cases, where a contractor agreed to deliver products that complied with the contract requirements but instead delivered non-compliant, foreign products. The False Claims Act will be addressed in Part 2 of this series.

The domestic preference and sourcing requirements contained in federal government contracts implicate complex and confusing areas of the law. Contractors need to have a thorough understanding of these requirements to ensure compliance. One mistake – whether intentional or unintentional – can have a significant impact on a contractor’s business operations. For more information on the Buy American Act, Trade Agreements Act, or the Berry Amendment please contact Tim Furin at tim@wardberry.com.