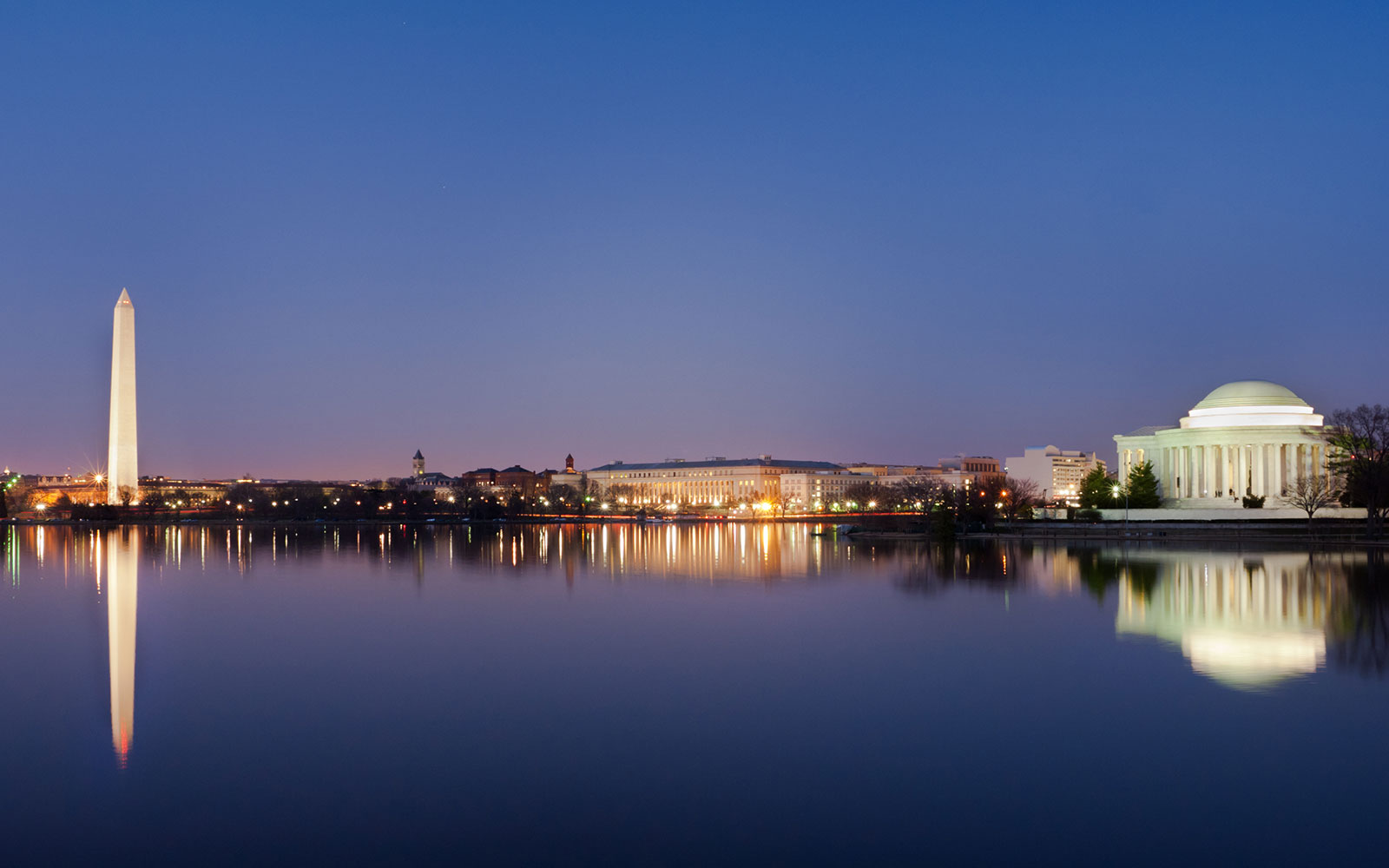 By Sarah CarrFebruary 22, 2021No Comments

On February 19, 2021, the U.S. Department of Labor’s Wage and Hour Division (WHD) withdrew an opinion letter that had previously provided guidance on when certain businesses may classify workers as independent contractors under federal wage and hour laws. Opinion letter FLSA 2019-6, issued in 2019 during the Trump Administration, had given employers a six-factor balancing test to determine whether workers were independent contractors.

The letter was withdrawn just two weeks after WHD’s announcement that it was also delaying the effective date of a Final Rule entitled Independent Contractor Status Under the Fair Labor Standards Act to allow WHD “additional opportunity for review and consideration of the rule.”

Companies should reexamine their employment policies and procedures to the extent they are based upon FLSA 2019-6 or other guidance documents issued during the Trump Administration.

Ward & Berry continues to monitor federal policy changes during these early months of the Biden Administration – particularly to the extent these changes impact federal contractors.