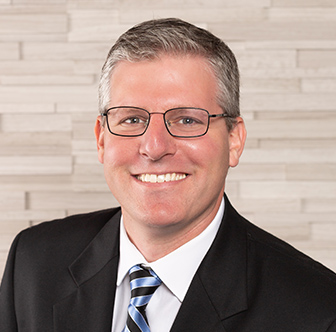 Eric Kronman is a partner at Ward & Berry where he leads the firm’s Corporate and Transactions practice group. Eric also heads the firm’s outside general counsel practice, where Ward & Berry partners with companies to cost-effectively provide them with the full range of services that a full-time in-house General Counsel would otherwise provide.

Before joining Ward & Berry, Eric was a general counsel and senior in-house attorney at multiple government contractors and high-tech companies, including MITRE, Spaceflight Industries, Patrocinium, and Constellis. At these companies, Eric led from a legal perspective and supported business teams on the awards of billions of dollars of government contracts and subcontracts, the creation of new products and service offerings, and the successful completion of multiple exits through the sales of companies and divisions.

At these firms, Eric negotiated more than 50 equity financing transactions ranging from angel and seeds rounds to over $100 million late-stage rounds.  Eric led dozens of merger and acquisition transactions, including stock deals, mergers, asset deals, and joint ventures.  Eric also has a broad range of experience representing both lenders and borrowers in commercial lending and corporate finance transactions and has represented tenants in commercial leases.

Beyond his experience as an attorney, Eric has held senior business roles at multiple companies. In addition, he was a co-founder of a successfully sold mobile application, strategy, and user experience company, and has been part of the team of one of Northern Virginia’s premier angel investment groups. Through these experiences, Eric has regularly provided coaching and training at multiple high-tech incubators.

Eric represents clients in a variety of transactional and corporate matters, with an emphasis on equity financings, mergers and acquisitions, government contracts and subcontracts, leases, commercial loans, and general corporate transactions. In addition to this transactional and corporate practice, Eric assists many large and small companies in corporate governance, formation, and day-to-day counseling. With business, in-house, and law firm experience, Eric brings a unique skill set to Ward & Berry where he is valued by the firm’s clients for understanding their key drivers, issues, and business needs in a variety of transactions and legal matters.