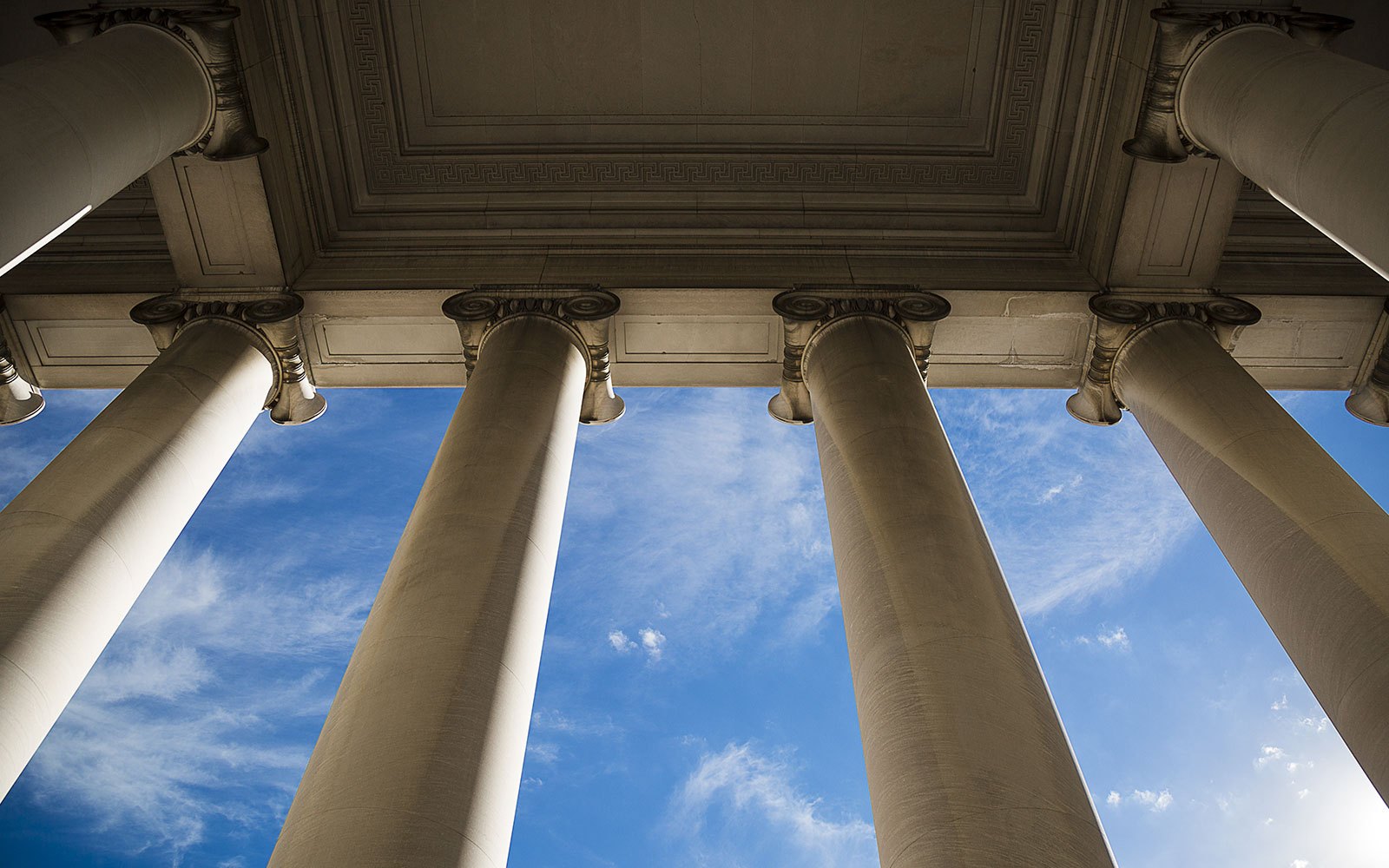 COFC: Government Must Conduct Rule of Two Analysis Before It Uses IDIQs

By Ryan BradelFebruary 4, 2021No Comments

There is one big exception to the Rule of Two—GSA Schedule (or Federal Supply Schedule) procurements.  Largely for reasons of efficiency, an agency is not required to perform a Rule of Two analysis when it can procure its requirements from a GSA Schedule contract.  In some cases, the government will seek to avoid setting a requirement aside for small businesses because doing so creates additional administrative burden and increases the likelihood of a protest.

The exception to the Rule of Two for GSA Schedule contracts is very explicit in the law.  However, the Army recently attempted to extend the Rule of Two exception to multiple award indefinite delivery / indefinite quantity contracts (“MAIDIQ”).  When the Army’s move was protested, the Court of Federal Claims (“COFC”) shut down the Army’s argument.

The case is Tolliver Group, Inc. v. U.S., No. 20-1108C, 2020 WL 7022493 (Fed. Cl. Nov. 30, 2020).  The case arose when the Army cancelled two solicitations for artillery training support that had been set aside for small business and attempted to procure the services through an existing Training Management Support (“TMS”) MAIDIQ vehicle that only had large business awardees. According to the Army, the MAIDIQ provided “potentially a better procurement vehicle.”  In the COFC protest, the Army argued that because the law gives an agency discretion to set-aside a portion of an MAIDIQ solicitation for small business then the agency has discretion as to whether to use a MAIDIQ vehicle in the first place and need not conduct the Rule of Two analysis.

The COFC rejected the Army’s flawed interpretation of the law.  According to the COFC, the laws on which the Army relied tell an agency how a MAIDIQ competition is to be performed but do not address the pre-requisite question of whether a MAIDIQ can be used in lieu of performing the Rule of Two analysis.  According to the COFC the law is unambiguous that the Rule of Two analysis must be performed prior to determining which contract vehicle will be utilized.

This decision promises to have far-reaching implications for the federal procurement world and especially small businesses.  The COFC has thrown the door wide open to making more federal work available to small businesses.  Small business would be well-advised to keep an eye open for the new opportunities that are sure to arise now that it is clear that the Rule of Two analysis must be performed before the government can select its contract vehicle.  Further, small businesses should monitor the upcoming procurements to ensure that federal agencies are aware of and complying with this new directive from the COFC.