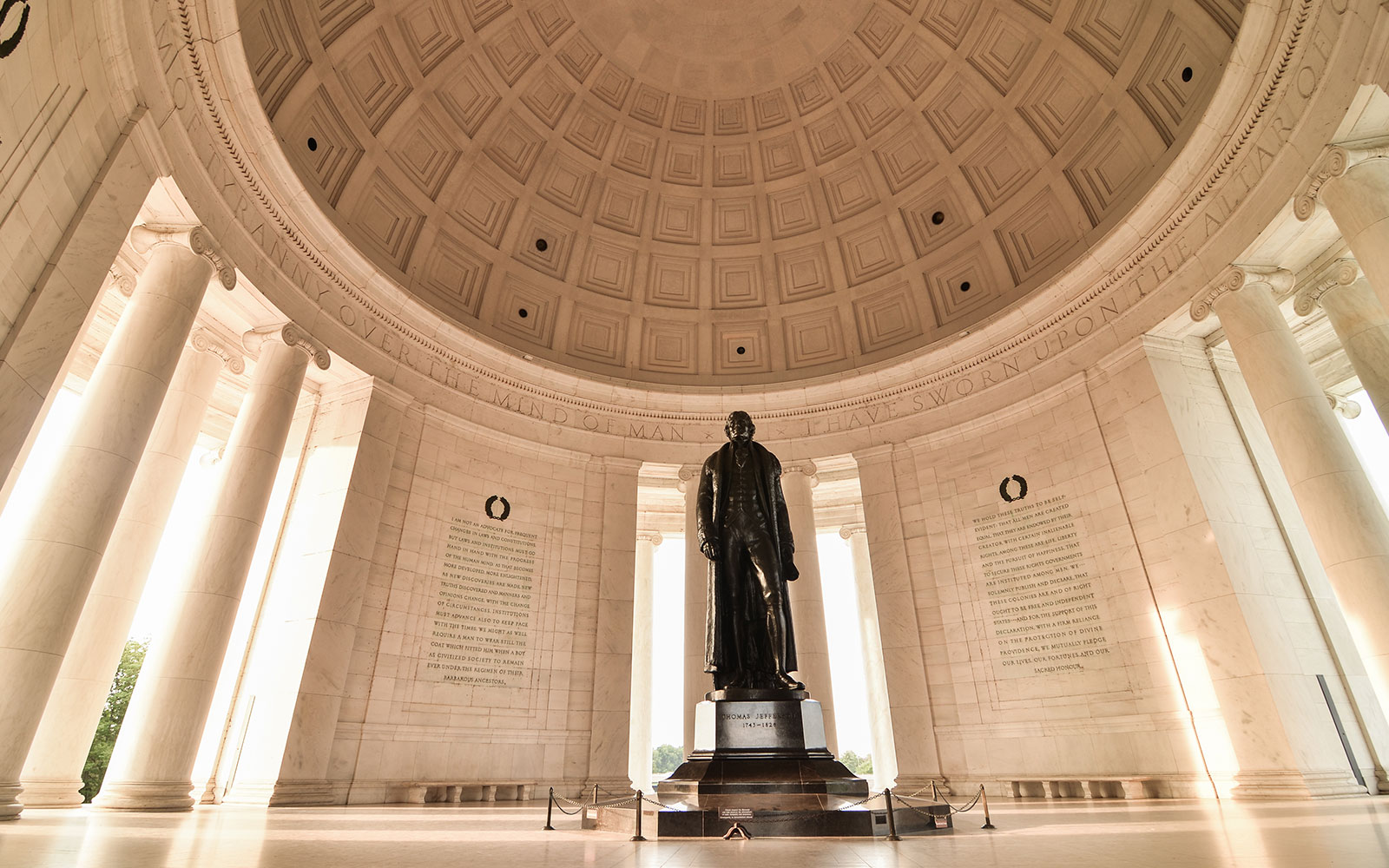 I’m a small business considering a bid protest. Should I file, and if so, where?

A glance at some relevant data may provide some initial orientation to the landscape. The congressionally mandated FY18 RAND Corporation study on bid protests of DoD procurements found that less than 0.3 % of contracts are actually protested. Of the protests that were filed, more than half of all bid protests were made by small businesses. So, small businesses seem to be highly active in the bid protest landscape.

But are they successful?

The RAND report found that, overall, small businesses are less likely to be effective in protests. These results seem to show that small businesses are more litigious. However, there may be good explanations for these results. First, the results may be a reflection of quantity over quality since more protests (particularly by protesters less familiar with the process) likely means more failures. Many legal scholars believe the low success rate for small businesses may have less to do with the size of the business and more to do with the quality of legal counsel, as good counsel can be expensive. See BID PROTESTS: The RAND Study of DOD Protests at the GAO and the COFC, by Steven L. Schooner, 32 Nash & Cibinic Report ¶ 10 (February 2018).

To take this a step further, the RAND report found that protests by small businesses are more likely to be dismissed for lack of legal sufficiency. These findings may be the result of protests made by small businesses with no legal counsel at all, since protests at the procuring agency and the GAO do not require legal representation.

If I decide to protest, will I be successful?

The FY18 GAO Bid Protest report, dated November 27, 2018, reveals a fairly consistent trend regarding the success of bid protests: the sustain rate has been hovering in the high teens but the overall success rate is just below 50%.  This means that if the government decides to fight the case all the way to a decision from the GAO in most cases (over 80%) the government has a good argument and the GAO decides in the government’s favor.  But in a large number of cases, the government realizes that the it made a mistake and takes corrective action before the GAO has a chance to decides the case.  Thus, if a contractor has colorable argument that the government made a mistake in a procurement, the contractor gets meaningful relief in about half the cases.

The most common reasons GAO will decide in favor of the protester are (1) unreasonable technical evaluation; (2) unreasonable cost or price evaluation; and (3) flawed selection decision. In assessing your grievance, take a hard look at these potential issues. But to be successful, protesting through counsel is highly recommended.

Where should I file?

Under the Contract Disputes Act of 1978, 41 U.S.C. § 7101 et seq., bid protesters have three options for filing a protest of a contract award: (1) procuring agency, (2) the Government Accountability Office (GAO), and (3) the U.S. Court of Federal Claims (COFC). As compared to the first two options, the COFC is the most expensive, and time consuming, and the procedural requirements are the most onerous. The data reflects a protesters reluctance to protest before the COFC. The RAND study found that 3.5 % of all COFC protests (regardless of the size of the business) involved procurements valued less than $100,000. This makes sense since a cost-benefit analysis would dissuade a small business from protesting at the COFC for a low-value contract. Additionally, the RAND report revealed, at least in a DoD procurement, large businesses “almost never” protest before the COFC. This is telling. The COFC offers no automatic stay of contract award and protesters can still decide to take the matter to the COFC if unhappy with the GAO decision, so this does not come as a surprise.

Moreover, protesters may soon lose “the second bite at the apple.” An advisory panel was assembled pursuant to Section 809 of the National Defense Authorization Act of Fiscal Year (“FY”) 2016, as amended. According to its most recent report, dated January 15, 2019, the Panel is recommending to Congress that it eliminate COFC’s ability to consider protests after GAO has rendered a decision on the matter. So, protesters may be forced to choose one route or another. And even if a small business finds it worth it to protest at the COFC, it may soon have limited time to do so. The Panel recommends placing protest filing timeliness rules on the COFC that are more like that of the GAO, i.e., a 10-day filing deadline. As the Panel indicates in its most recent report, Congress adopts a good majority of its recommendations.

So why would a small business ever choose to protest before COFC?

The list of reasons is getting shorter and shorter. Resolution of a protest at the GAO is faster. In addition to the automatic stay, the law requires the GAO to resolve protests within 65 – 100 days. 4 C.F.R. § 21.9. A protester could wait over 100 days for their protest to be heard before the COFC. And while a legally binding decision based on a more developed administrative record sounds good, the data shows that agencies almost always follow GAO recommendations.

Current trends and proposed reforms are steering protesters, particularly small businesses, toward the GAO more so than before. These proposed reforms for the bid protest process, at least as it pertains to the DoD, seek to unclog the GAO, making way for small business protests. The Section 809 Panel is recommending that DoD contractors pay government costs for unsuccessful bids. This is likely to have the intended effect of reducing the number of protests by large business. This was the purpose of the RAND study. Good news for small business protesters.

If you’re a small business considering a bid protest, seek legal counsel. A protest can be expensive but rewarding. You’ll want to take a hard look at all viable courses of action before making a decision.