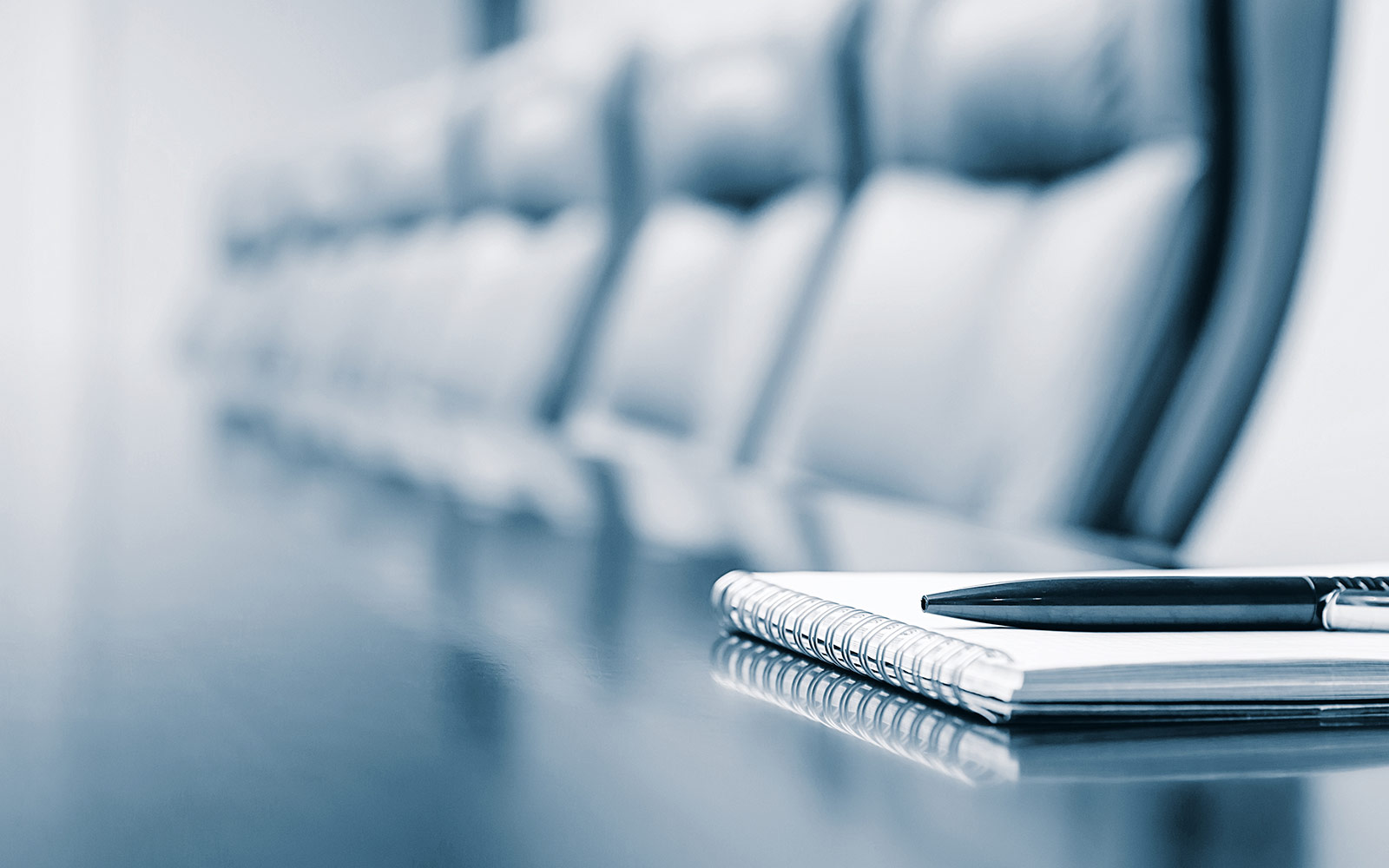 In Re: Teledyne Brown Eng’g Inc.,- Appearances Are Important! Even Appearance of a Conflict of Interest is Enough to Taint a Contract

In this case, Teledyne Brown Engineering, Inc. (“TBE”) protested an award to SGT, LLC by NASA. The contract was for acquiring ground systems and operations services at Marshall Space Flight Center (“MSFC”). TBE protested the award for multiple reasons stating that NASA engaged in an unreasonable and unfair manner, but most importantly had a conflict of interest with the contractor it selected.

The Federal Acquisition Regulation (“FAR”) sets forth clear guidelines concerning the conduct of government personnel engaging in contracting activities. This includes the requirement to keep “complete impartiality” and to provide “preferential treatment” to no one. FAR § 3.101-1. The FAR continues to say that, “[t]he general rule is to avoid strictly any conflict of interest or even the appearance of a conflict of interest in Government-contractor relationships.” Id.

The GAO determined that a current NASA employee had an apparent personal conflict of interest with a subcontractor. Because this NASA individual was involved extensively throughout the negotiation process, the conflict effectively taints the entire process. The agency stated that it was aware of the relationship, but took measures to mitigate the effects that such a relationship might have on the contract. Regardless of any “mitigation,” the conflicted individual was “extensively” involved in the contract process holding leadership positions and attending social gatherings with the subcontractors. Thus, the GAO found that the measures taken were not enough.

The rules are strict and state that even the “appearance” of a conflict is enough to taint the contract. The GAO noted that although it could not determine whether there was any improper influence, it was irrelevant so long as there was an appearance of a conflict. Under the FAR, it does not matter whether there is an actual conflict of interest––the appearance of one is enough to show a protester was prejudiced unless there is clear evidence to the contrary. As such, the GAO recommended that the government terminate the contract for the convenience of the government, cancel the existing Request for Proposal, and to begin a new process without the involvement of individuals with any conflicts.

If you have any questions about Conflicts of Interests and avoiding such please reach out to our GovCon group at Ward & Berry.  Our experienced team can assist you in developing a compliance program to prevent or minimize such appearances and protect your contract award.