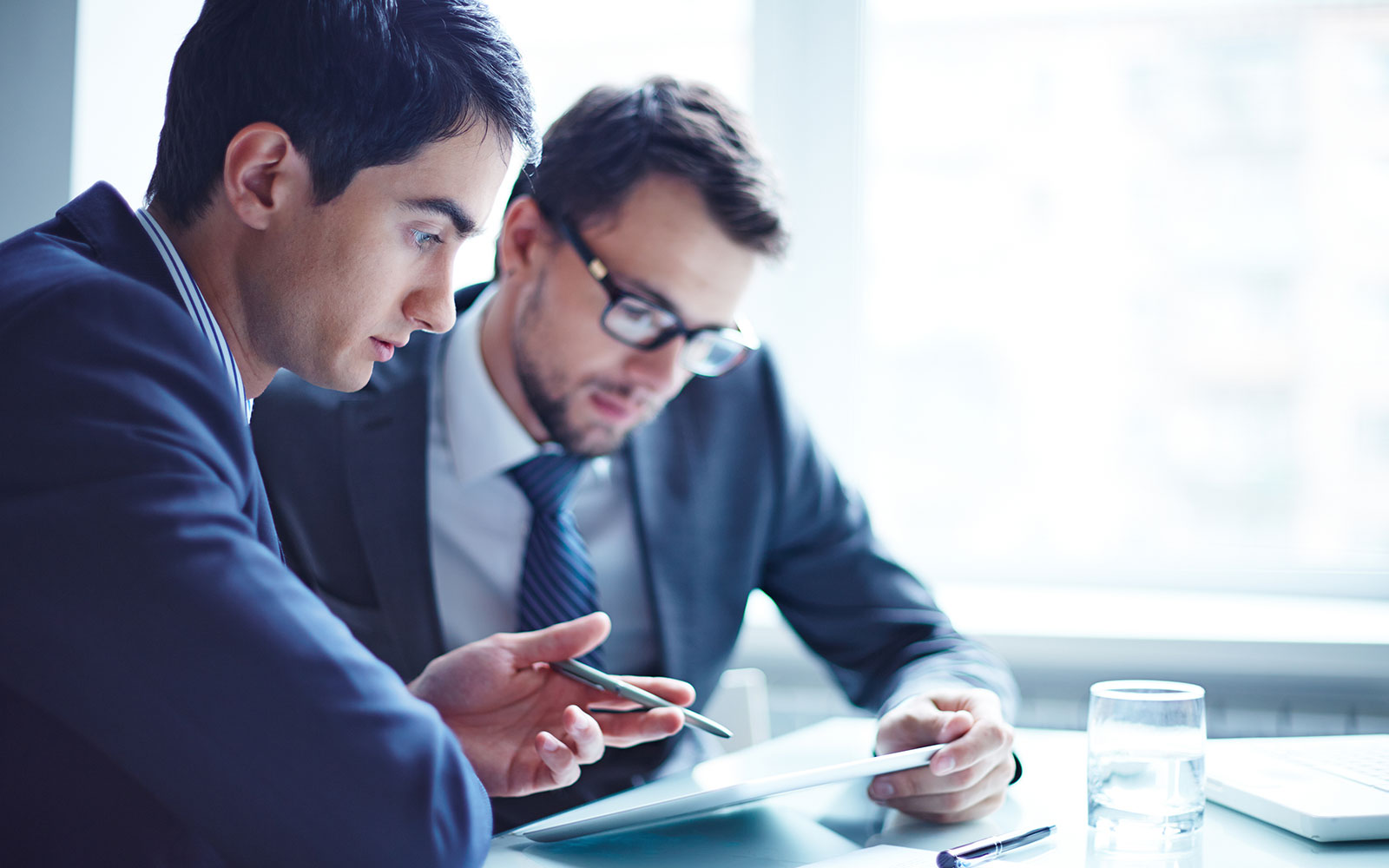 On December 17, 2018 President Trump signed the Small Business Runway Extension Act of 2018 (the “Runway Extension Act”) which makes it easier for a growing federal government contractor to qualify as a small business eligible for set-aside contracts.  In fact, many contractors that may have recently outgrown their size standards may now once again be eligible under those size standards.

The Runway Extension Act extends the measurement period for determining a contractor size from three years to five years—that is, a contractor’s size will now be determined by averaging annual revenues for the prior five years instead of the prior three years.  The net effect is that many contractors that have or were expecting to outgrow their size standard may now be eligible because they can include the revenues from four and five years ago—in most cases revenues from those years will be lower—and thereby bring down their average annual revenues.

Consider the following illustration to better understand how the new law works:

ABC Security company works in the 561612 NAICS code which has a $20.5 million size standard.  ABC Security’s revenues for the past three years and their average are as follows:

Here, ABC Security’s average annual revenue for the last three years is $21.2 million which exceeds the $20.5 million size standard and so ABC Security is no longer eligible for small business set-aside contracts.  But look what happens if the relevant period is extended to five years:

Now ABC Security’s average annual revenue is only $17.06 million, well below the $20.5 million size standard and so ABC Security company remains eligible for small business set aside contracts under the 561612 NAICS code.

This change to the law was instigated by the trouble that many small government contractors were having competing with larger businesses and staying afloat once they outgrew their size standard.  By extending the runway, the hope is that small contractors will have more time to mature as a company and to be able to better compete in the full and open market.

It would seem that since this statutory enactment would have immediate effect.  Often, when Congress enacts a new law affecting the Small Business Administration (“SBA”) government contracting programs, the law expressly requires SBA to promulgate new regulations to implement the law.  But this was not the case with the Runway Extension Act—it made a direct change to the statute and did not task SBA with creating implementing regulations.  However, SBA has taken the position that the new calculation method should not be used until SBA is able to change its regulations to conform to the new statute.  This process could take months, especially given the current government shutdown.  So until SBA changes its regulations, contractors should be aware that a certification as small in reliance on the Runway Extension Act will likely not be accepted by the government.  The contractor would then be in a position of having to the challenge the SBA’s position in court.

For any questions regarding the Runway Extension Act or qualifying as a small business, please contact Ryan Bradel at 202-331-8160 or rbradel@wardberry.com.