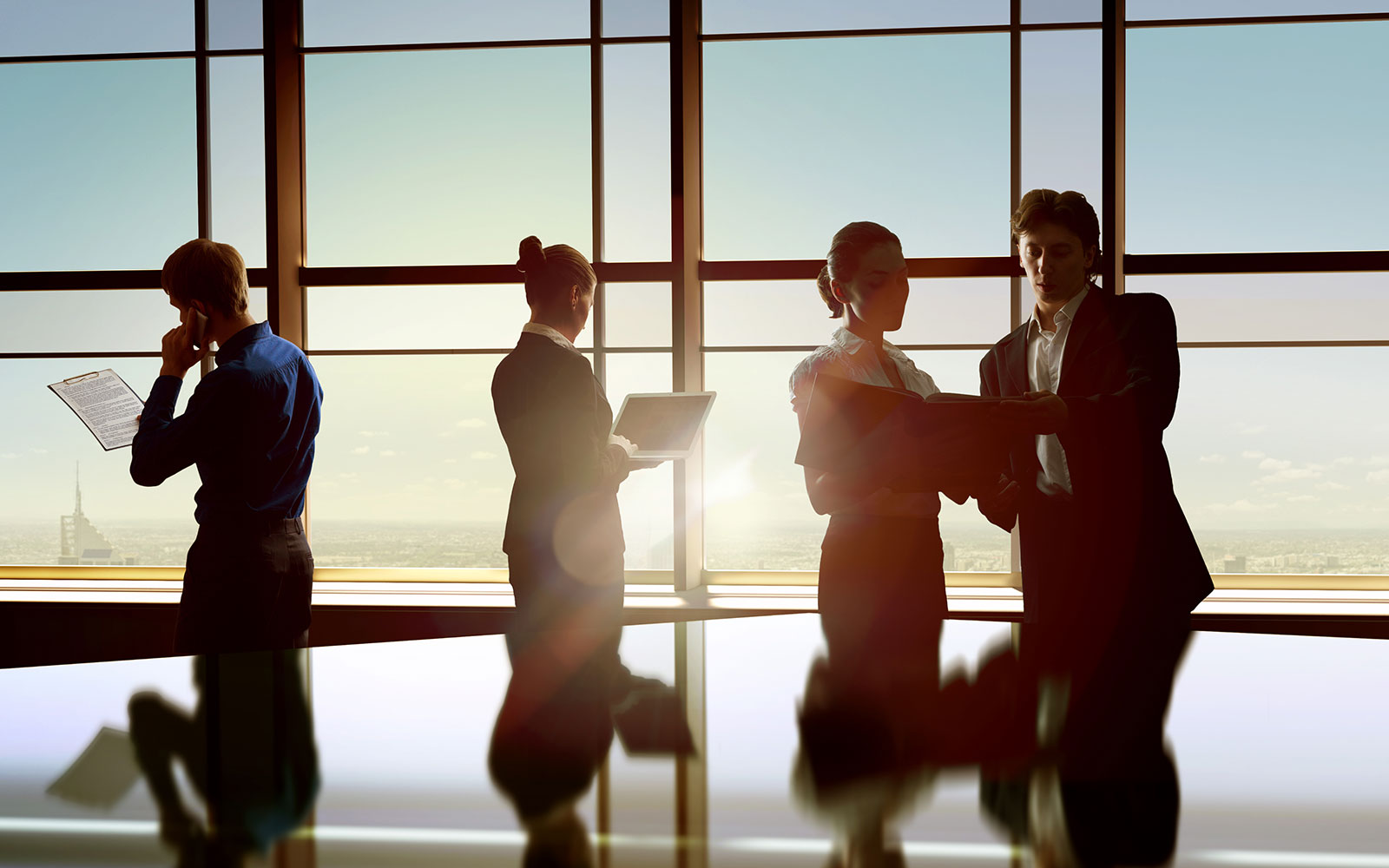 The Office of Federal Contract Compliance Programs (OFCCP) enforces Executive Order 11246, which applies to federal contractors and subcontractors and explicitly prohibits employment discrimination based on race, color, religion, sex, sexual orientation, gender identity, and national origin. Accordingly, religious discrimination by contractors against applicants and employees, including the failure to provide a reasonable religious accommodation absent a showing of undue hardship, is prohibited and unlawful.

On January 8, 2021, the OFCCP issued an opinion letter, written by Director Craig Leen, in response to a religious organization’s request to clarify how far workplace legal protections go to safeguard a worker’s religious liberty. The opinion letter addresses six hypothetical scenarios in which religious bias can occur in the workplace.

If you have a question about Executive Order 11246, please contact Ward & Berry.