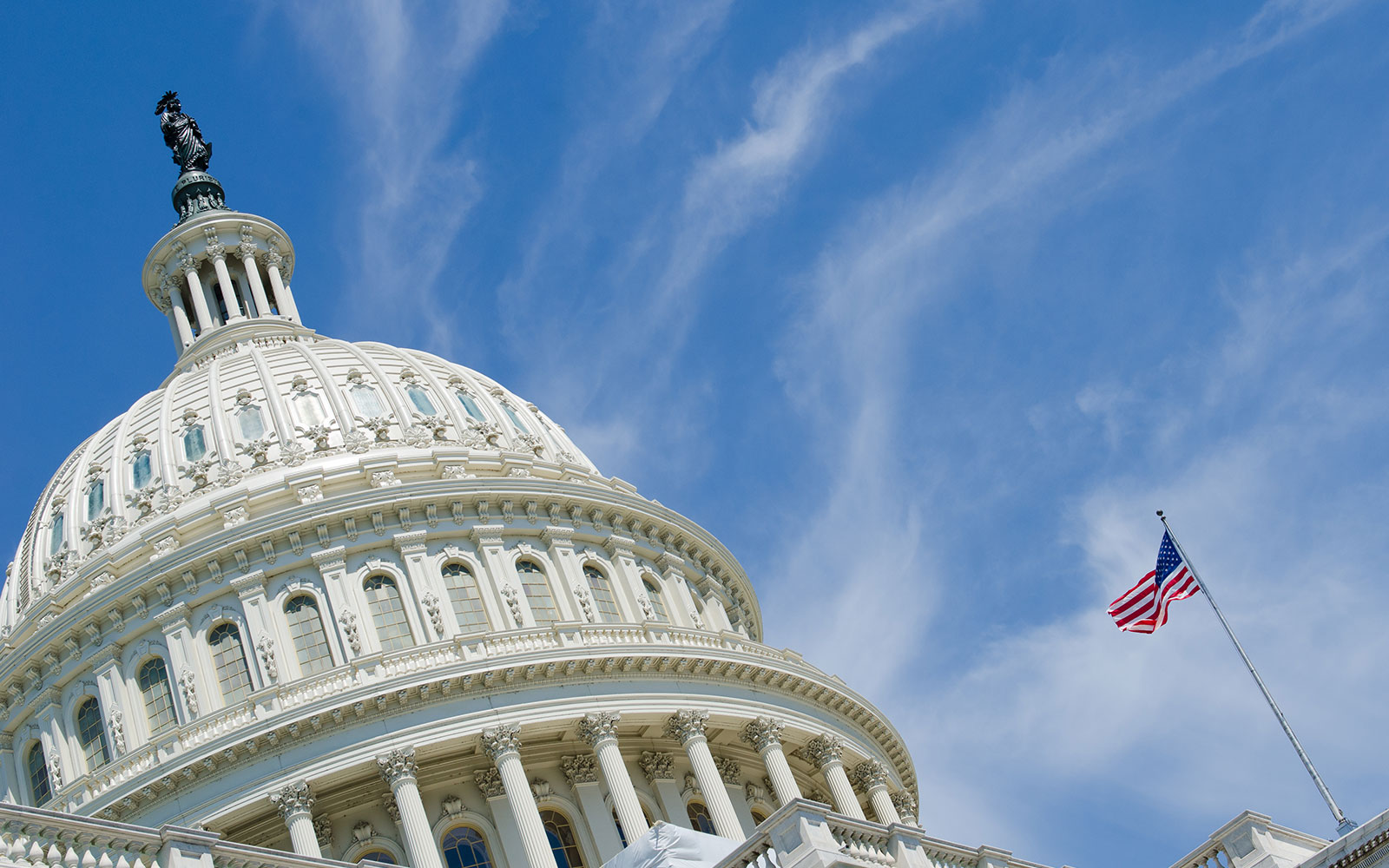 Pandemic Implications for Government Contractors: How the FAR Covers COVID-19

Developed in conjunction with our friends at The Pulse of GovCon, and from the desk of Ryan Bradel, Partner at Ward & Berry PLLC, here is what government contractors should know while navigating the COVID-19 pandemic:

The last week has seen a stunning advance in the breadth of the Coronavirus (COVID-19) pandemic and its effects on almost every area of life.  This crisis has already and will continue to affect the way that government contractors do business.  It is critical that government contractors get out in front of the legal issues that will inevitably arise from this crisis.

A.      Suspension directed by the government

A constructive suspension arises when: “(1) contract performance was delayed; (2) the government directly caused the delay; (3) the delay was for an unreasonable period of time; and (4) the delay injured the contractor in the form of additional expense or loss.” W.M. Schlosser, Inc. v. United States, 50 Fed. Cl. 147, 152 (2002) (citation omitted).

The key take-away here is that any suspension directed by the government is subject to intricate rules and tight deadlines.  Accordingly, it is important to have your legal adviser involved very early in the process.  Your legal adviser should review any notice from the government regarding a suspension.  Furthermore, it is important to begin carefully documenting all costs that are the result of any suspension.

The point of the excusable delay provisions in the FAR are to protect the contractor from any sanctions from the government in the event that the contractor is unable to perform the contract due to an unforeseen circumstance.  The FAR contains several provisions regarding excusable delays which apply depending on the type of contract involved (i.e., fixed price construction, fixed price supply and service, commercial items, etc.).  Each of these clauses specifically mentions “epidemics” and “quarantine restrictions.”  Clauses include FAR 52.249-10, FAR 52.249-14, FAR 52.249-8, and FAR 52.213-4.

Accordingly, contractors should have solid legal protection if they are in a position where they are no longer able to perform their contract due to the Coronavirus crisis.  However, to be able to take advantage of this protection, it is important that the contractors take the necessary steps in consultation with their legal advisers.

First and foremost, contractors must carefully document all circumstances that are causing the excusable delay, for example, if employees are unable to make it to their duty station due to a quarantine or if your supply chain has been affected by the crisis.

A contractor’s cost of performance may be increased by this crisis in any number of ways.  Several examples quickly come to mind.

There are any number of legal theories under which entitlement to payment for these increased costs may be justified.  The justification will depend on several different circumstances, most importantly the language of the contract and how critical the added costs are to the scope of work of the contract.

At the risk of sounding like a broken record, any contractor that thinks it may need to incur additional costs to perform the contract should:

The issues with which a contractor must contend vs. its employees in the midst of the COVID-19 crisis are not all that different than what a contractor has faced during the several government shutdowns due to a budget impasse that have occurred over the several decades.  That is, there is the possibility that the COVID-19 crisis will cause the government to suspend non-essential operations and contractors will have to face the decision of whether to furlough the employees involved in these non-essential operations.

During the most recent budget impasse shutdown, Congress and the president enacted a law to provide contactors with back pay for furloughed employees.  However, while hope springs eternal, it would be unwise for a contractor to count on this to be reprised in response to the Coronavirus crisis, though it may.

If a contractor is in a position where it needs to furlough employees, it should keep the following legal realities in mind and communicate them to their employees, as appropriate, after consulting with their legal advisor:

Again, it is important to contact your legal adviser to understand the nuances of these requirements in the event any of your employees must be furloughed as a result of the COVID-19 crisis.

If you have any additional questions, please contact Ryan Bradel at rbradel@wardberry.com.