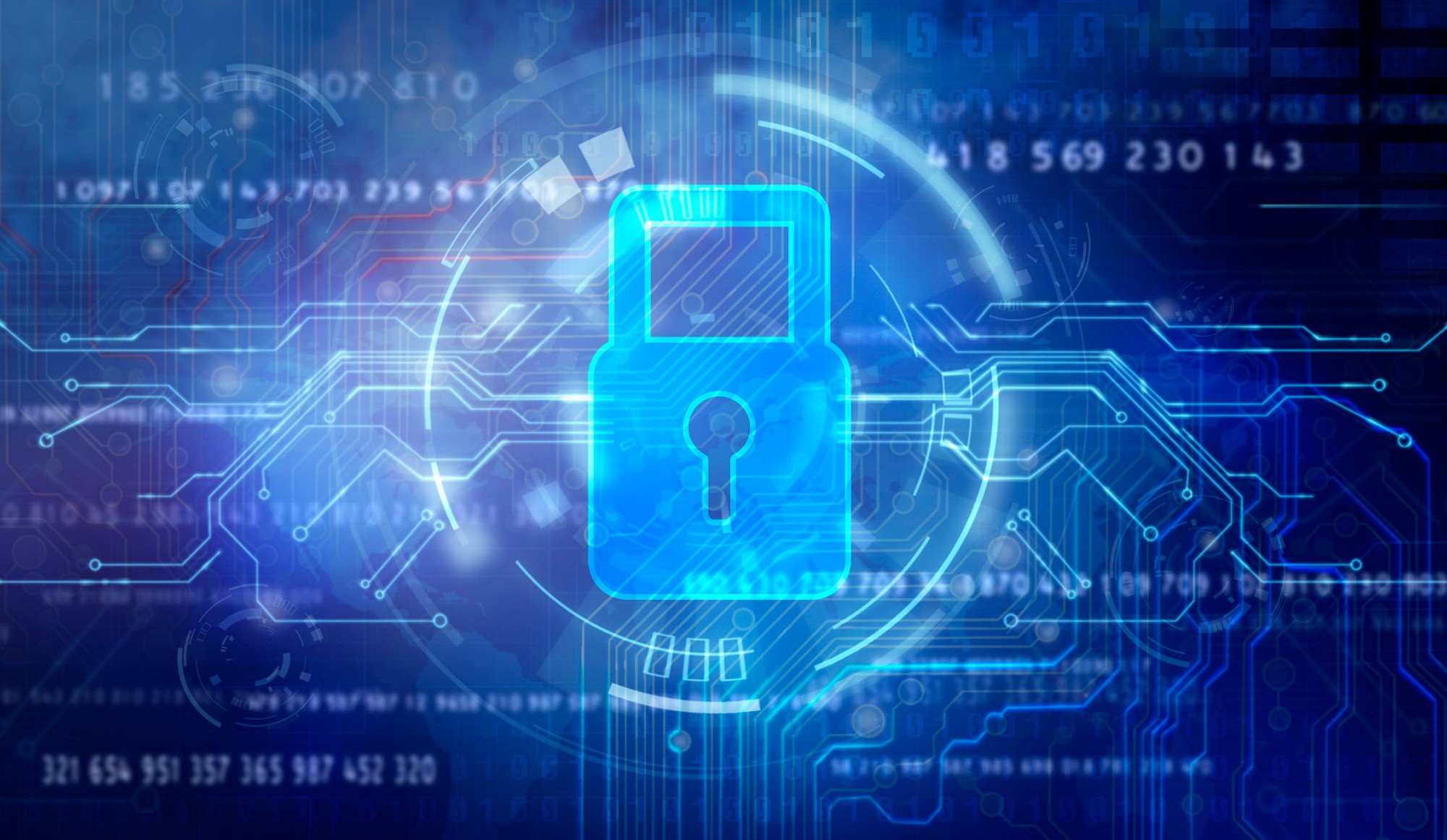 About: GBA is a diverse organization of blockchain projects, companies, government employees, and blockchain advocates with the sole purpose of promoting blockchain solutions to the government. GBA seeks to bring together all levels of governments from around the world with various industries for creating helpful dialogue that facilitates the efficient, ethical, and rational adoption of blockchain technology to increase the quality of life for all citizens on a global level.

A wonderful March 2020 report sponsored by various tech firms, contractors, and the law firm Crowell Moring highlighting the current and potential uses for blockchain by the U.S. Government. Co-sponsored by Congressman Darren Soto, who was the sponsor of several amendments to the NDAA that would have included more Department of Defense analysis of how blockchain can benefit the government and the military in particular. Of note, the article points out just how far China and Russia are in terms of adopting blockchain technologies. The U.S. has some work to do to close that gap. This report also has several illustrative use cases, such as improving communication security for U.S. spacecraft such as military satellites.

A wonderful source for federal funding that is constantly updated with new opportunities for small businesses. Scroll down the “Funding” menu to “Topic Areas” and then search for “blockchain” or “distributed ledger”. SBIR/STTR funding works as a grant to small businesses to research and innovate possible technological advancement for the U.S. Government. Dubbed America’s “Seed Fund”.

About: Booz Allen Hamilton has already worked on a pilot blockchain solution for the Food and Drug Administration to track and share data from 4 hospitals in order to protect patient healthcare data while also tracking the results of various treatments. Booz Allen Hamilton implemented an off-chain Ethereum solution for this pilot, and one of its lead scientists drafted an important lessons learned article concerning the project.

ConsenSys Blockchain in the Government and Public Sector Project

ConsenSys is one of Silicon Valley’s leading software engineering firms in the blockchain space. They specialize in full-stack Ethereum products for developers but have recently created a product specifically tailored to solving government problems, the “ConsenSys Government Stack”. The Government Stack is focused on identity management, smart regulation, asset management and process tracking, and budgeting and financial management.

Proving that government blockchain contracting is not just for large contractors and businesses, SIMBA Chain has been given several government contracts for implementing blockchain technology including a recent $2 million-dollar SBIR Phase II contract from the Navy. The link above is to SIMBA Chain’s Blockchain for Government starter kit.