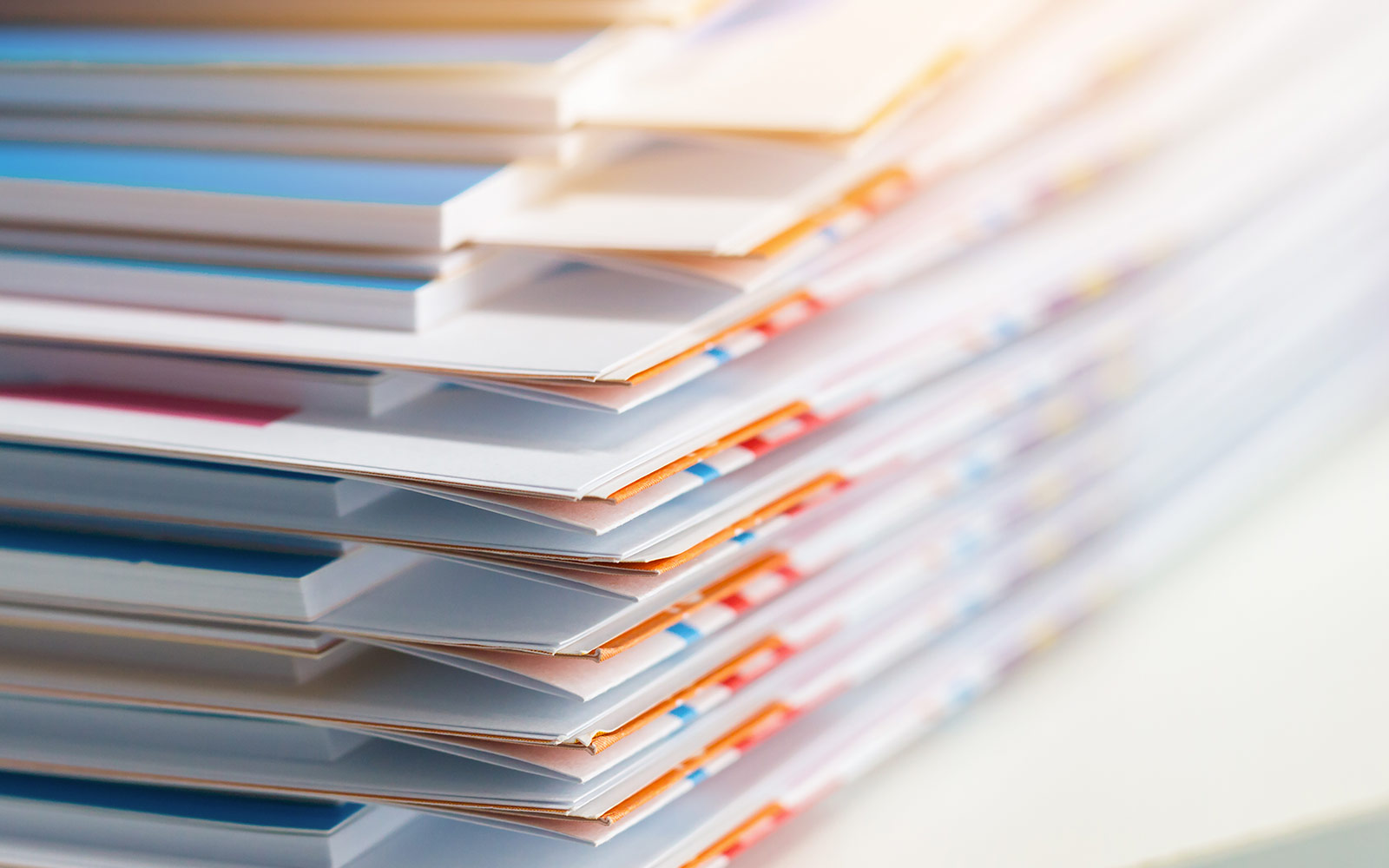 By Miles McCannOctober 22, 2020No Comments

On October 16, 2020, the U.S. Small Business Administration (“SBA”) published its final rule merging the 8 (a) Business Development Mentor-Protégé Program and the All Small Mentor-Protégé Program to eliminate confusion and remove unnecessary duplication of functions within the SBA.   This is part of a government-wide regulatory reform initiative to review regulations and determine which may be revised or eliminated.

You may be wondering why there are two Mentor-Protégé Programs.  The SBA’s 8(a) Mentor-Protégé program was established in 1998.  Participation in the program has been reserved for participants in the 8(a) program.  The 8(a) Mentor-Protégé program provided enormous dividends for the 8(a) protégé who not only had the benefit of mentor’s experience and past performance to get contracts but also was able to learn from the established business acting as a Mentor.  Because of these clear benefits, the program was appealing to small businesses outside of the 8(a) program.  Ultimately this interest resulted in the Small Business Jobs Act of 2010 (Jobs Act), Public Law 111–240, which authorized the creation of identical mentor-protégé programs for the other SBA programs that, like the 8(a) program, were specially designed for small businesses owned by disadvantaged individuals, such as the Service-Disabled Veteran-Owned Small Business Concern (SDVO SBC) Program, the HUBZone Program, and the Women-Owned Small Business (WOSB).

Now, with the enactment of the October 16, 2020 final rule, the SBA has effectively rolled the 8(a) Mentor-Protégé Program into the All Small Program so that all existing mentor-protégé agreements are within one regulatory program.  Going forward, 8(a) companies with approved mentors are to apply for the All Small Mentor-Protégé Program, just like every other small business. Whatever remaining eligibility a joint venture had in the now-obsolete 8(a) mentor-protégé programs, that joint venture now has the same amount of time in the consolidated All Small program.

The most significant change stemming from the final rule comes for members of the 8(a) Mentor-Protégé program, who are no longer required to obtain SBA approval of their JV agreement before award of an 8(a) set-aside contract.  Under the old rule, just to be eligible for award of an 8(a) set-aside contract, a joint venture (including all 8(a) Mentor-Protégé JVs) needed the SBA to approve its JV agreement before award. The SBA was to determine that the joint venture agreement followed the requirements of 13 CFR § 124.513, e.g., the JV agreement had to have the 8(a) JV partner performing a minimum of 40% of the work under the contract being bid on.  Meanwhile, the SBA did not review or approve any other JV agreements, including those within the All Small Mentor-Protégé program.  Now with the consolidation of the two programs, the SBA has also removed this approval requirement for 8(a) set aside contracts, a change that will predominantly benefit mentor-protégé JVs that used to be in the 8(a) mentor-protégé program.

In sum, the SBA makes this change to consolidate duplicative programs in an attempt to eliminate the general confusion in the small business community that surrounded these two nearly identical programs.  If you have any questions about this SBA All Small Mentor-Protégé program regulation or the other changes stemming from these programs’ consolidation, reach out to us at Ward & Berry.