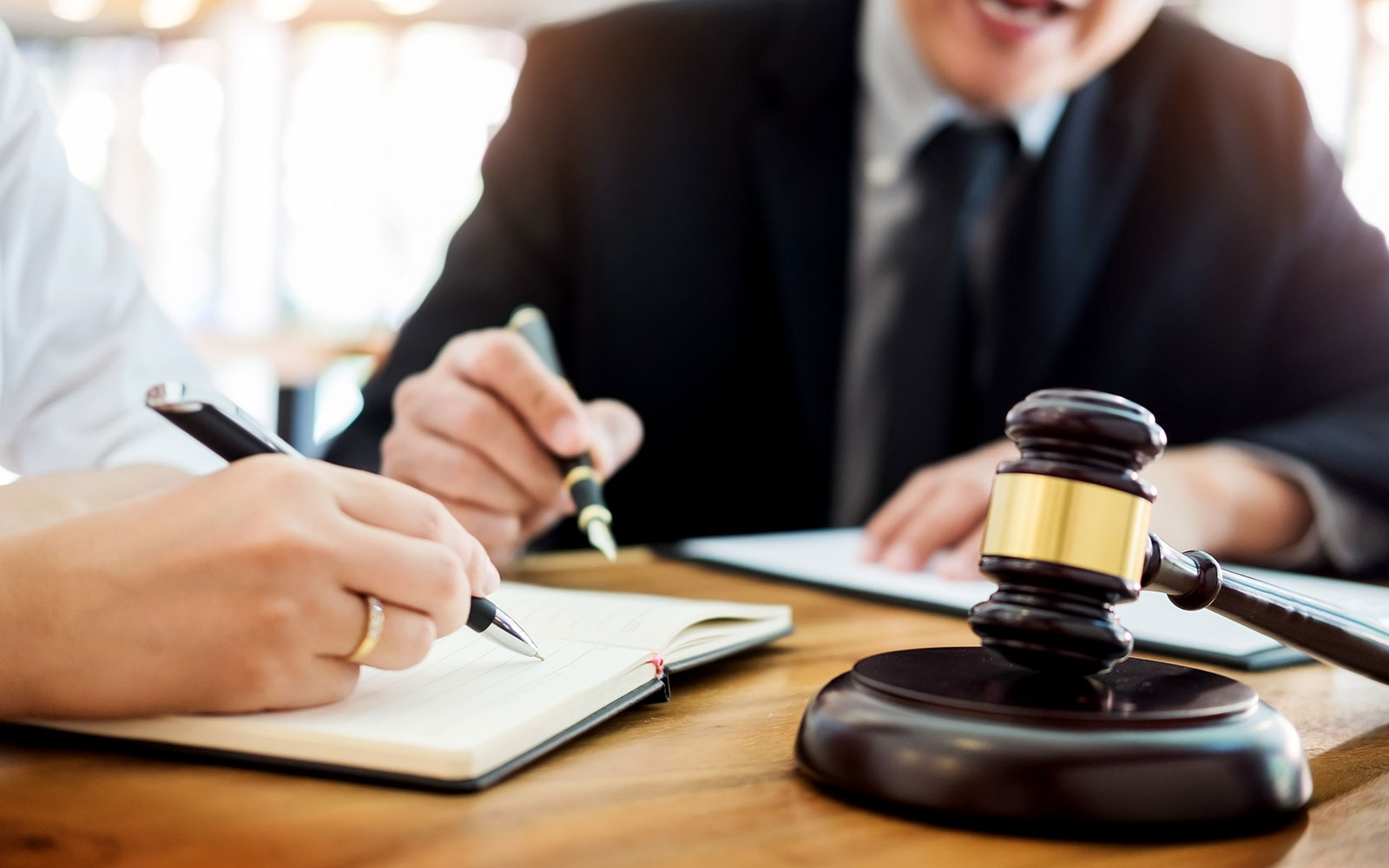 The government was directly involved in this matter, as it had already investigated the claims the company allege and determined that it lacked “sufficient merit to justify the cost of investigation and prosecution.” United States ex rel CIMZNHCA LLC v. UCB Inc., 970 F.3d 835, 840 (7th Cir. 2020). Thus, the government had an absolute right to intervene, but chose not to. Instead, it chose to exercise its right to dismiss the case considering the government had already analyzed these claims and found them to lack merit. However, the lower court denied the government’s motion to dismiss because it failed to intervene.

The court noted that the government’s reasoning for dismissing the case was justifiable. As the government discovered in its initial investigation of this matter, there was not sufficient merit to justify the defendant’s activity as illegal. Specifically, the actions taken by the defendant were not only legal, but benefitted the patients and the public as a whole. Thus, the court found the government to have intervened by way of moving to dismiss the case and dismissed the case accordingly.