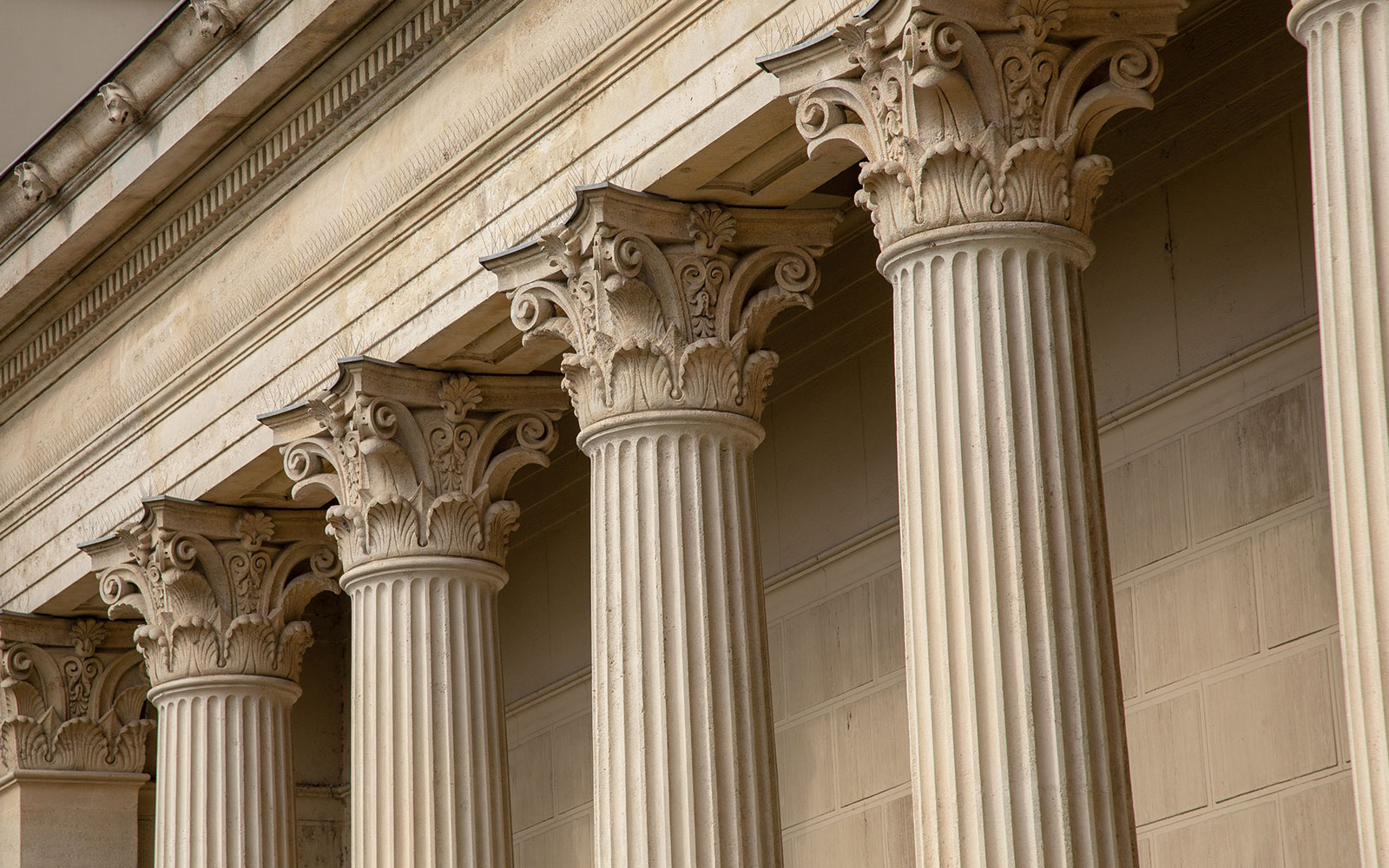 In fiscal year (FY) 2018, the DOJ obtained more than $2.8 billion in settlements and judgments from civil cases involving fraud and false claims against the government. Of the $2.8 billion recovered by the DOJ, $2.5 billion involved the health care industry. According to the DOJ, this is the ninth consecutive year that the DOJ’s civil health care fraud settlements and judgments have exceeded $2 billion. These values are for Federal cases with claims submitted to Medicare.

The largest recoveries in FY 2018 came from the drug and medical device industry. The DOJ recovered $581.8 million on behalf of the Federal government from AmerisourceBergen Corporation and some of its subsidiaries. The DOJ alleged that that AmerisourceBergen sought to circumvent important safeguards intended to preserve the integrity of the nation’s drug supply and profit from the repacking of certain drugs supplied to cancer-stricken patients.

In another matter, Alere, a medical device manufacturer, paid $28.4 million to the Federal government to resolve allegations that it sold a materially unreliable testing device that was intended to aid clinicians in the diagnosis of drug overdoses, acute coronary syndrome and other serious conditions.

Recently, on February 27, 2019, the DOJ announced that Vanguard Healthcare LLC, and related Vanguard companies agreed to pay more than $18 million in allowed claims to resolve a lawsuit brought by the United States and the State of Tennessee against them for billing the Medicare and Medicaid programs for grossly substandard nursing home services. The DOJ alleged that Vanguard failed to administer medications as prescribed; failed to provide standard infection control, resulting in urinary tract infections and wound infections; failed to provide wound care as ordered; failed to take prophylactic measures to prevent pressure ulcers, such as turning and repositioning; used unnecessary physical restraints on residents; and failed to meet basic nutrition and hygiene requirements of residents, among other things.