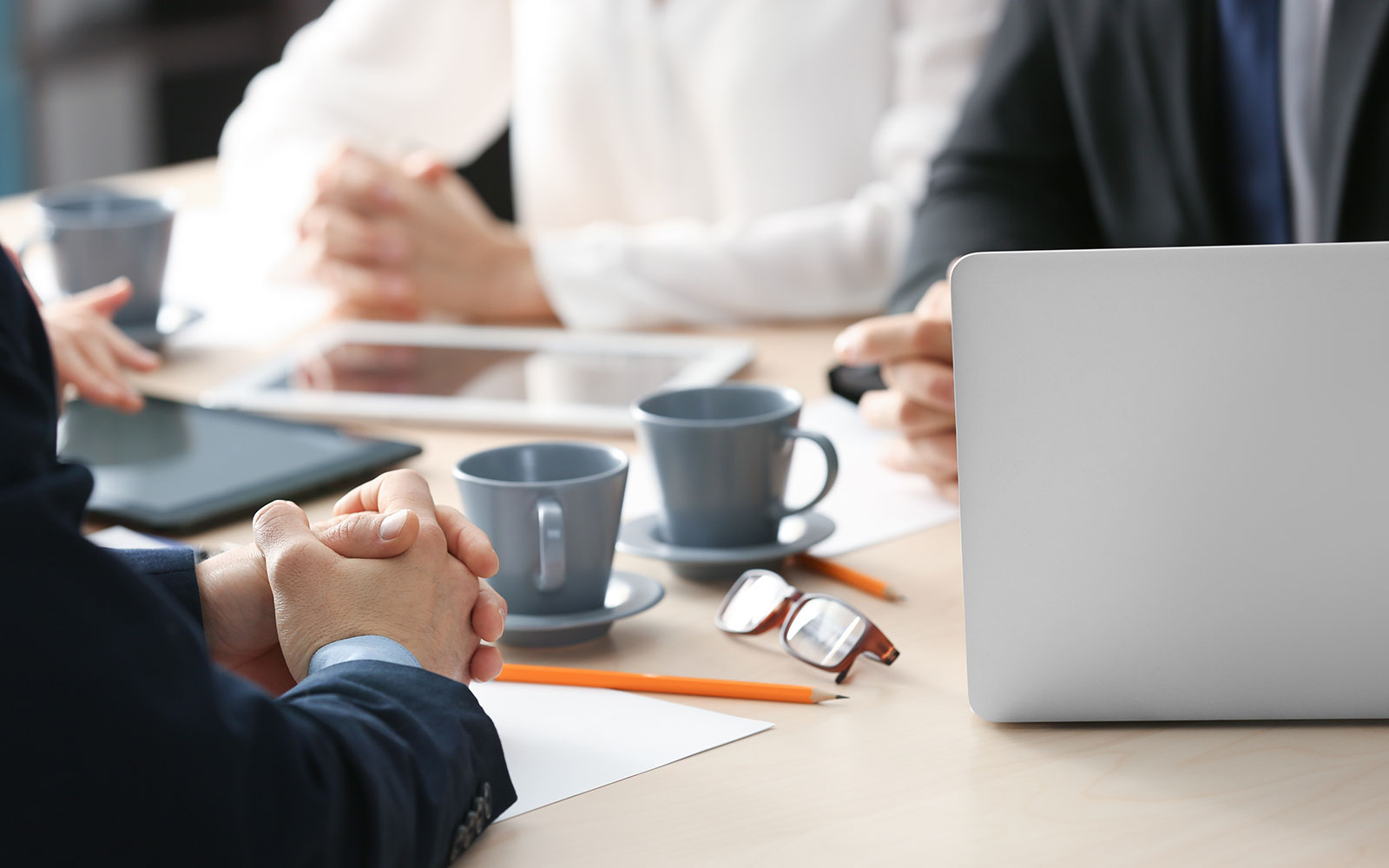 Less than a year after Maryland limited competitive restraints employers may place on low-wage employees, Virginia passed a law prohibiting non-compete clauses for low-wage employees. On April 9, 2020, Virginia Governor, Ralph Northam, signed SB 480 into law, which will go into effect on July 1, 2020. The new law states that on and after July 1, 2020, employers may not “enter into, enforce, or threaten to enforce a covenant not to compete with any low-wage employee.” As discussed below, Virginia’s new law is concerning for a number of reasons.

What is a “covenant not to compete”?

Virginia, like Maryland, broadly defines “covenant not to compete” to include any covenant or agreement “between an employer and employee that restrains, prohibits, or otherwise restricts an individual’s ability, following the termination of the individual’s employment, to compete with his former employer.”

Who qualifies as a “low-wage employee”?

What remedies and penalties exist under the relevant Maryland and Virginia laws?

Virginia’s new law provides that a low-wage employee may bring a civil action against “any former employer or other person that attempts to enforce” a non-compete agreement within two years and “no employer may discharge, threaten, or otherwise discriminate or retaliate against” an employee who does bring a civil action under the new law. A court may void the non-compete, enter an injunction, and/or award damages. Additionally, an employer can receive a $10,000 civil penalty for each violation.

What do Virginia employers need to do in light of the new law?

Virginia employers must post a copy of the new law “or a summary approved by the Department” where they post employee notices. Failing to post may result in monetary penalties.