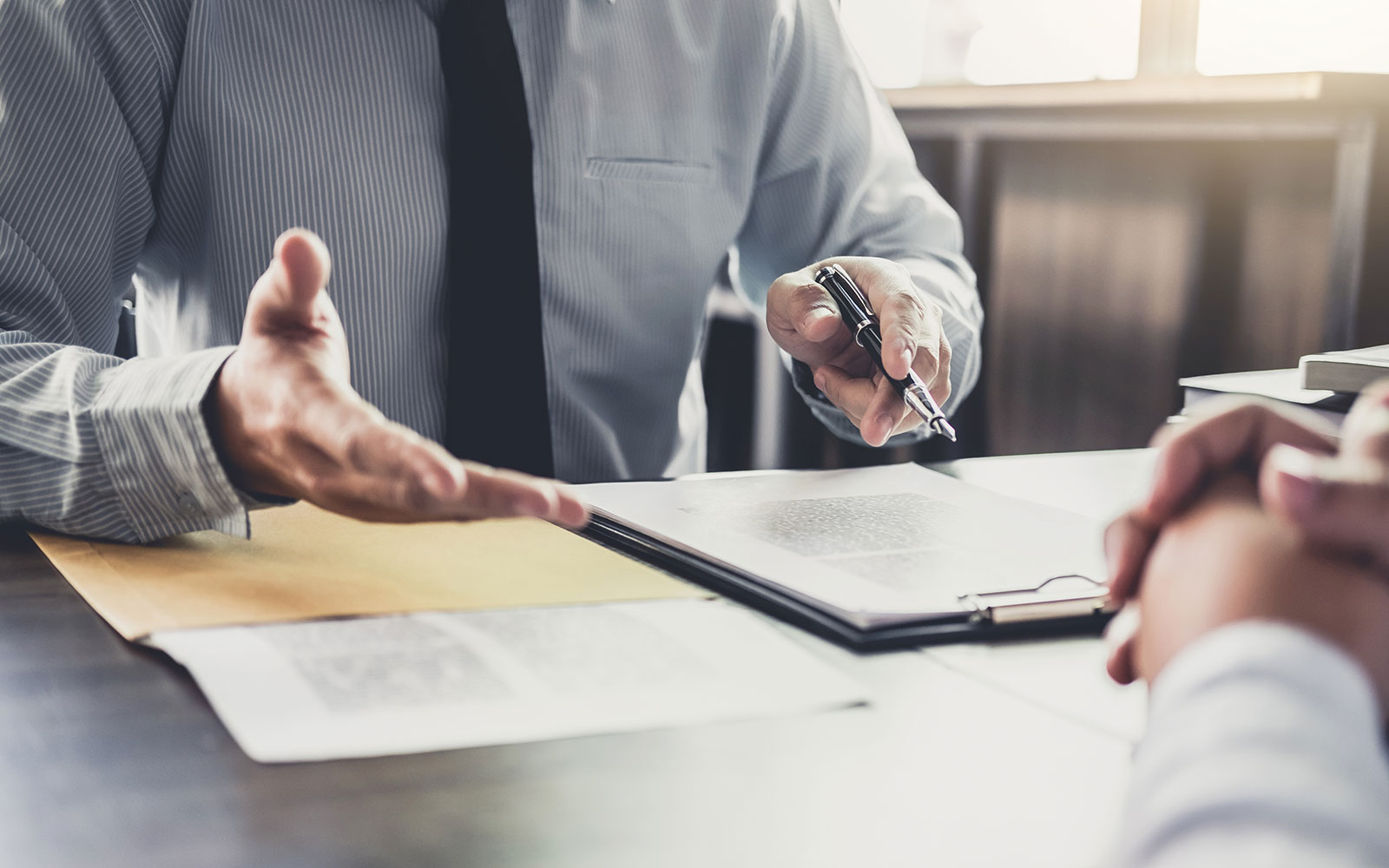 What is a Consortium in the GovCon World?

By Chelsea PadgettMarch 11, 2021No Comments

A consortium is defined in Websters dictionary as “an agreement, combination, or group (as of companies) formed to undertake an enterprise beyond the resources of any one member.” A consortium in the Government contracts world is formed for a similar reason but is an organized group that consists of members in the form of non-profits, academic institutions, or contractors focusing on a specific technology area. Consortia can be used to develop an ecosystem of the above referenced entities working together on a project, whereby members of a consortium pool resources and collaborate. Consortia can also facilitate multiparty agreements where its members consider a problem or need presented by the Government and submit white papers for consideration. Consortia groups are especially beneficial for government buyers who are unfamiliar with emerging technology, and for nontraditional companies who are unfamiliar with navigating the government contracting world.

Joining a consortium is not difficult or expensive. The company/contractor merely pays a small membership fee ranging from around $500 to $5000 depending on the size of the company. Members can be traditional or nontraditional government contractors, but they all specialize in a specific technological area such as robotics or artificial intelligence among others. Consortia membership can range from a few members to over a thousand. The consortia business model generally starts when a consortium receives a high value Other Transaction Authority/Agreement (“OTA”) award from the government. Then, the government will include all of its needs/problem sets into a solicitation, which is released to the consortium. These needs/problem sets typically deal with a particular technological area of which the consortium’s members specialize in. The consortium will then determine which members will be assigned and/or sub-awarded the OTA on behalf of the government.

In the last 35 years, investment and advances in innovation have shifted heavily to the private sector, which necessarily includes non-traditional government contractors and companies that are likely off the governments radar. These innovative individuals and companies are constantly developing technology that the Government needs, our adversaries seek, and the private industry craves. Therefore, it is very important for the U.S. Government to find methods, like consortia, to reach these individuals and companies and become competitive in this ecosystem/marketplace.

Consortia can be beneficial to its members and the Government. First, consortia provide a group of like-minded entities that are experts in a subject matter area. Collaboration between members can create synergy and advance innovation beyond that which is normally enjoyed by a single entity. Second, as an OTA awardee, consortia groups have already completed the requisite competition which makes the process faster. Third, consortia members are already active in the relative subject matter area and can more readily, either individually or collectively, address agency problems and requirements. Thus, consortia can benefit both its members and the Government a great deal.

Below are examples of individual consortium groups that a federal agency may choose to directly give its OTAs.

DoD Use of Other Transaction Authority: Background, Analysis and Issues for Congress

OTAs––Role of the Consortium Management Firm and Lessons Learned

Chelsea A. Padgett, Esq. is an associate attorney with Ward & Berry, PLLC. Ms. Padgett attended law school at the University of Florida Levin College of Law and is now licensed to practice law in the Commonwealth of Virginia and Florida.

Alan M. Apple, Esq. is a Partner with Ward & Berry, PLLC. He is part of the Ward & Berry GovCon team and is active in all areas of the firms practice. LTC (R) Alan Apple is a former U. S. Army Judge Advocate and Chairman of the Government Contracts and Fiscal Law Department of the Army’s JAG School. He holds a M.S. and B.S. from Louisiana Tech University, a J.D. from the University of Oklahoma College of Law, and a LL.M. from The Judge Advocate General’s School with a specialization in Government Procurement Law.