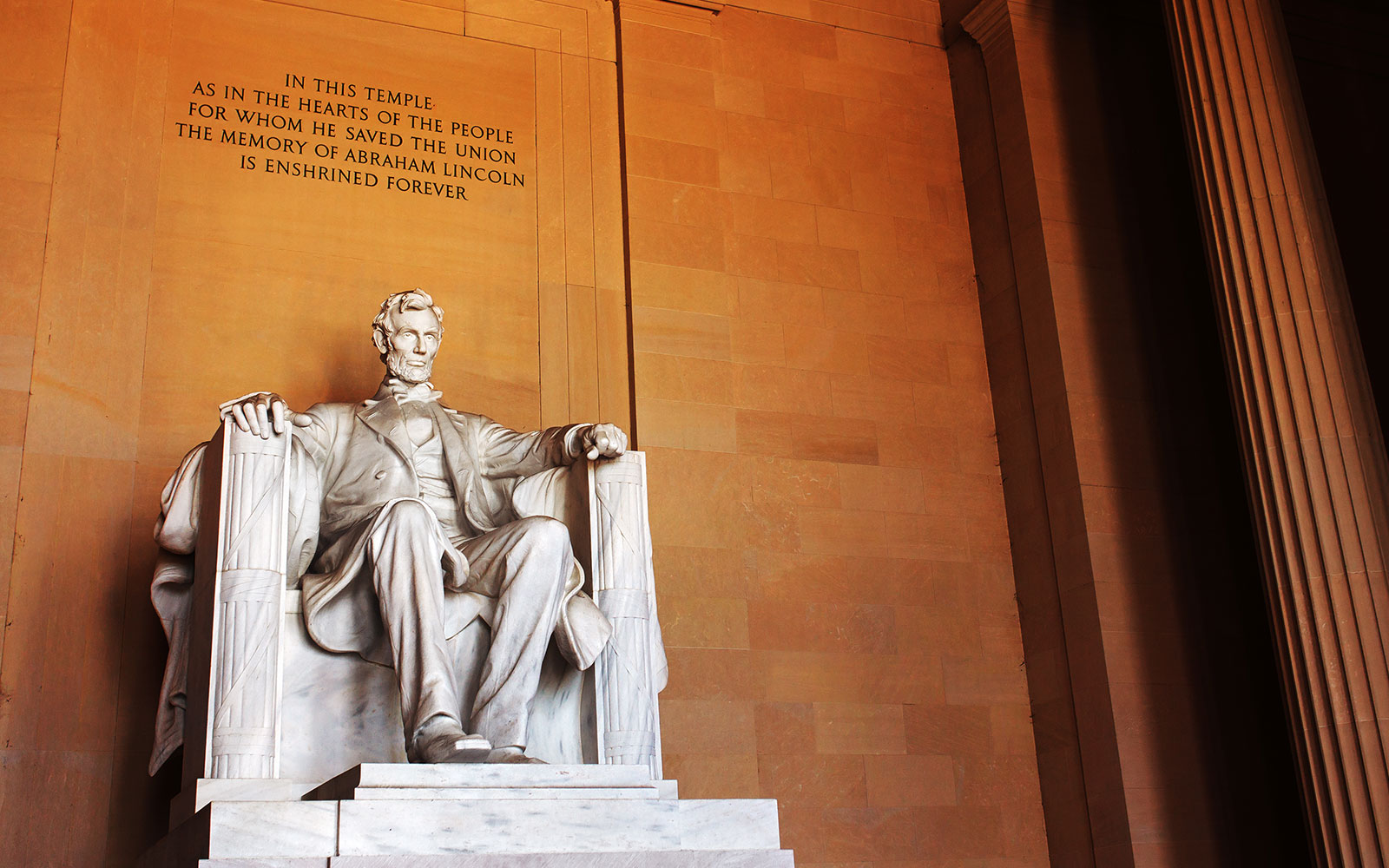 By Ryan BradelFebruary 10, 2020No Comments

The Federal Tort Claims Act (FTCA) provides a limited waiver of sovereign immunity for claims against the United States for money damages for injury or loss of property caused by the negligent or wrongful act or omission of any employee of the Government while acting within the scope of his or her office or employment. When a federal employee is sued for negligence, the first question is whether the employee was acting within the scope of his or her employment (i.e., for acts committed in their “official capacity”). If so, the Government is substituted as the Defendant. If not, the employee may be sued in his or her individual capacity.

On March 26, 2019, the Western District of New York reached a decision in Parker v. Blackerby, 2019 WL 1339211 (W.D. N.Y. 2019). Joe Parker (“Parker”), who was criminally charged with threatening the life of the President of the United States and ultimately acquitted by a jury, brought various federal and state law claims against the defendant, former U.S. Secret Service Special Agent Joel D. Blackerby (“Blackerby”), and Clifton Springs Hospital, Dr. Douglas Landy, and registered nurse Kim Dean (collectively “CSH”). Parker, who is diagnosed with paranoid schizophrenia, allegedly made threats to kill the President of the United States after he had been admitted as an inpatient to a psychiatric unit of a hospital for treatment due to hallucinations and hearing voices.

On July 8, 2016, Plaintiff brought a civil suit, alleging violations of his constitutional rights relating to his arrest, incarceration, and prosecution. His claims were for false arrest, First Amendment retaliation, malicious prosecution, false imprisonment, and negligence/medical malpractice. The court ruled on the following issues in this case:

The court granted Blackerby’s motion to dismiss and CSH’s motion for summary judgment and declined to exercise supplemental jurisdiction over Plaintiff’s state law claims against CSH, which were dismissed without prejudice. The court’s findings were the following:

The FTCA’s limited waiver of sovereign immunity makes individual government employees immune from common-law tort claims for acts committed within the scope of their employment. Moreover, the FTCA requires that a Plaintiff exhaust his or her administrative remedies before filing a complaint in federal district court. This requirement is jurisdictional and cannot be waived. The requirement is that a Plaintiff make an administrative claim to the agency within two years of when the claim accrued.

Claims against federal officers are referred to as Bivens claims – a judicially-created, implied private action for damages against federal officers alleged to have violated a citizen’s constitutional rights. In his case, to the extent Plaintiff’s Bivens claim is against Blackerby in his “official capacity,” he has no claim. To the extent Plaintiff’s claim is against Blackerby in his “individual capacity,” Plaintiff’s claims fail since Blackerby had probable cause to arrest, giving him qualified immunity for conduct that did not violate clearly established law at the time of their actions. Finally, regarding Plaintiff’s constitutional claims against CSH (a private hospital), summary judgment was granted because the court found that CSH’s actions were not state action; the court declined to exercise supplement jurisdiction over the remaining state law claims.