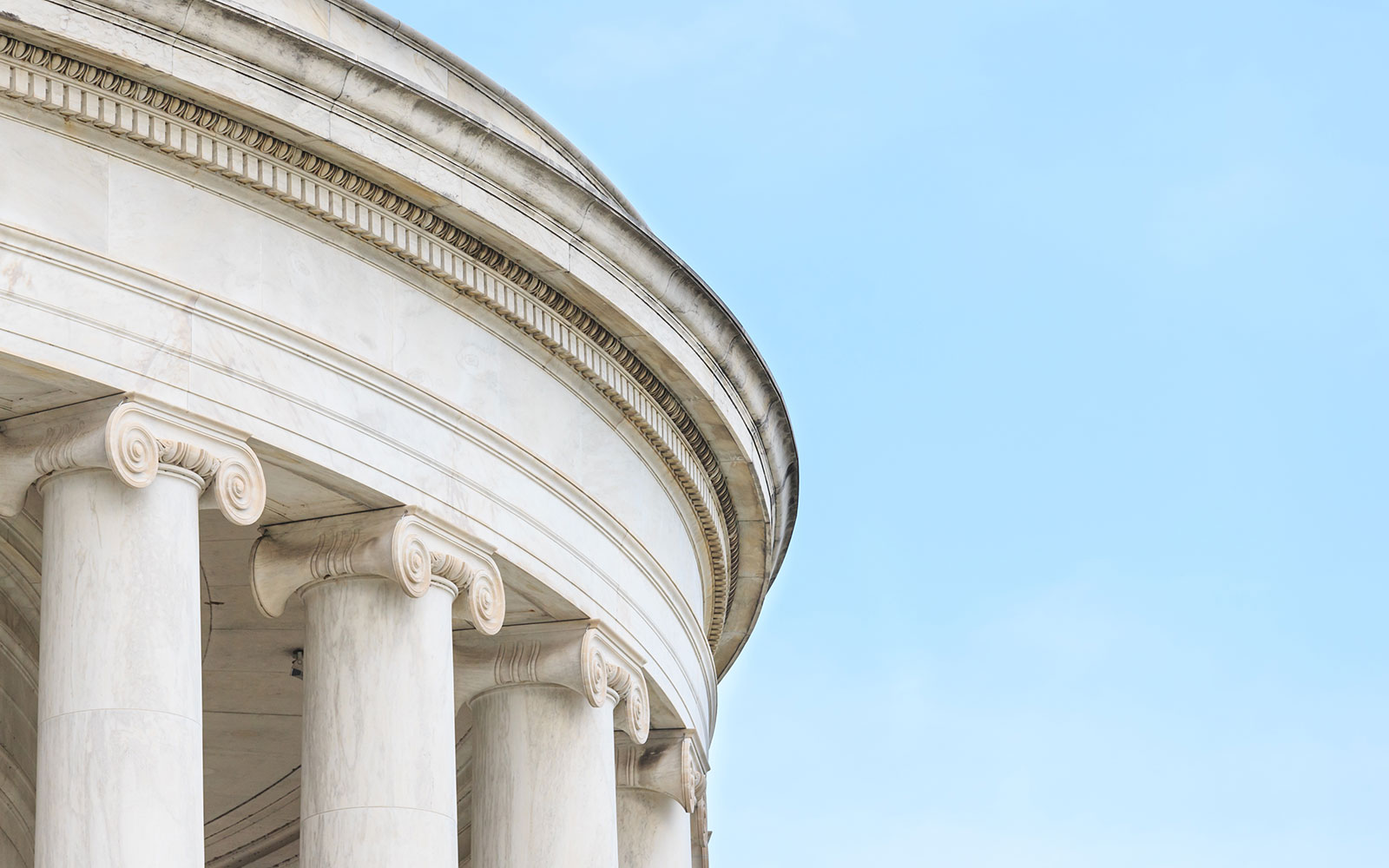 By Miles McCannMarch 25, 2021No Comments

The U.S. Small Business Administration recently made important clarifications to its Small Business Innovation Research (SBIR) and Small Business Technology Transfer (STTR) Policy Directive, giving the industry more certainty about whether and when a successor-in-interest to a Phase I/Phase II SBIR/STTR awardees is eligible for Phase III awards.

As we’ve discussed in more detail on GovConLaw, the SBIR and STTR programs are three-phase federal programs through which domestic small businesses can receive federal research and research and development (R/R&D) funding and resources, to assist in their development and pursuit of commercialization.  In Phase I, an agency awards a qualifying small business a contract or grant, usually not exceeding $150,000, to conduct feasibility-related experimental or theoretical R/R&D related to a topic that is of particular interest or need to the agency.  The agency awards the contract or grant based on “the scientific and technical merit and feasibility of ideas that appear to have commercial potential.”   Phase II grants are intended then to further Phase I R/R&D efforts that meet agency needs and that show potential for commercial application. In general, Phase II grants do not exceed $1 million dollars based on various factors including Phase I results, the business’s record of commercialization, funding commitments from the private sector, and other indicators of the commercial potential of the idea.

Finally, Phase III awards focus on the commercialization of work that derives from, extends, or completes an effort made in Phase I/II.  And while businesses generally do not receive SBIR funds in Phase III, a major feature of the SBIR/STTR programs, and incentive for small business participation, is that the agency receives a limited rights license in data developed under an SBIR/STTR award, which fosters a competitive advantage for the small business, as opposed to potential larger competitors, to achieve commercialization. The Government’s limited rights license in SBIR/STTR data, combined with the statutory requirement for the agency to pursue Phase III awards on a noncompetitive basis with the small business that performed prior SBIR/STTR awards, is a central aspect of the program.

Effective October 1, 2020, the SBA made changes in its Policy Directive, which implicate Phase III eligibility for a Phase II recipient in a particular circumstance: when “the small business that performed prior SBIR/STTR awards” no longer exists as a result of a merger or acquisition.  As a refresher, the SBA’s Policy Directive provides detailed guidance to Federal Agencies participating in the SBIR and STTR programs, outlining how these agencies must generally conduct their programs and what discretion the Agency must tailor its program to its own its needs.  Previously, the Policy Directive suggested that a firm was only eligible for a Phase III award in two circumstances: when the firm either received a prior Phase I or Phase II award or has been novated a Phase I or Phase II award.”  In explaining its amendment, the SBA clarified that this section of the Police Directive “never intended to be an exclusive list of all scenarios where an SBIR/STTR award could be made to a firm other than the recipient of a prior phase I or phase II award.”  The new amendment makes clear that those are just two examples and adds additional language to read as follows:

[A Phase II] Awardee may include, and SBIR/STTR [Phase III] work may be performed by, those identified via a “novated” or “successor in interest” or similarly-revised Funding Agreement. For example, a phase III Awardee may have either received a prior Phase I or Phase II award or novated a Phase I or Phase II award (or received a revised Phase I or Phase II award if a grant or cooperative grant) or be a successor-in-interest entity. With this clarification, the SBA gives the industry more certainty that the value of SBIR/STTR participation is not lost in a merger or acquisition.  Because a Phase II recipient’s successor-in-interest is eligible for a Phase III award, the successor-in-interest retains the limited, non-exclusive data-rights agreement with the federal government, the Phase III right to a sole-source contract with the relevant agency, and many others.

Miles McCann is an Associate at Ward & Berry. Miles focuses primarily in Ward & Berry’s government contracts and regulatory practices. He earned his bachelor’s degree in Latin and International Affairs from Boston University, and obtained his Juris Doctor from the George Washington University Law School. Miles is licensed to practice in the District of Columbia, New Jersey, and the U.S. Court of Federal Claims.

Alan M. Apple, Esq. is a Partner with Ward & Berry, PLLC. He is part of the Ward & Berry GovCon team and is active in all areas of the firms practice.  LTC (R) Alan Apple is a former U. S. Army Judge Advocate and Chairman of the Government Contracts and Fiscal Law Department of the Army’s JAG School. He holds a M.S. and B.S. from Louisiana Tech University, a J.D. from the University of Oklahoma College of Law, and a LL.M. from The Judge Advocate General’s School with a specialization in Government Procurement.