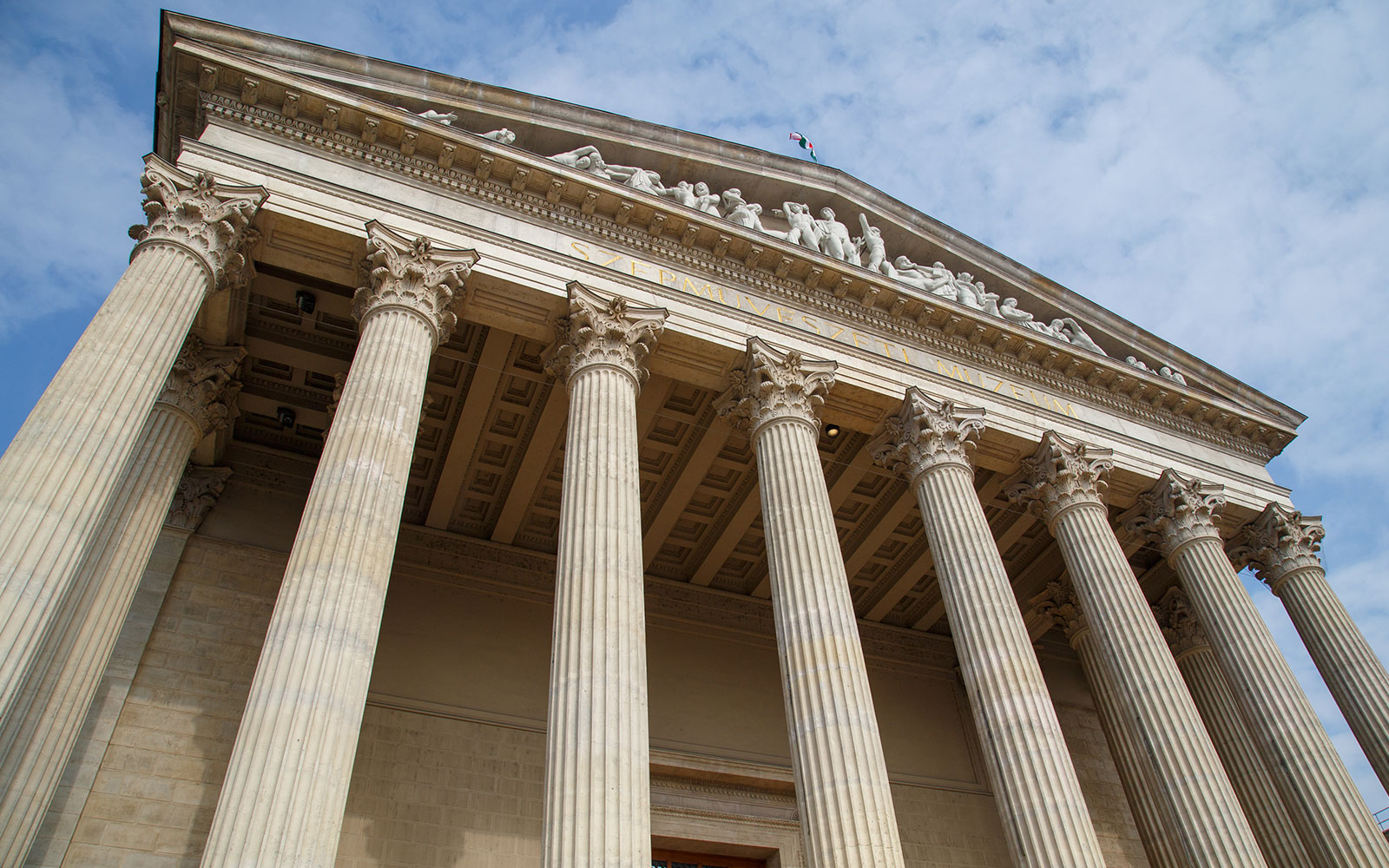 One of the main reasons why contractors choose to file bid protests at the Government Accountability Office (GAO) is the automatic stay of performance required by the Competition in Contracting Act (CICA) – more commonly known as a “CICA stay.” The Competition in Contracting Act requires the contracting officer to immediately stay performance if the agency receives notice from the GAO of a bid protest filed within ten (10) days of contract award or within five (5) days after the date offered for a mandatory post-award debriefing.

In 2018, Congress directed the Secretary of Defense to revise the Defense Federal Acquisition Regulation Supplement (DFARS) to provide additional post-award debriefing rights to contractors competing for DoD contracts. Specifically, the new “enhanced debriefing” rules allow disappointed offerors the opportunity to submit follow-up questions to the contracting officer within two (2) business days of a mandatory post-award debriefing. The agency is required to answer those questions, in writing, within five (5) business days. Significantly, a debriefing is not considered concluded until the agency delivers its written responses to the contractor. This is important because it increases the amount of time that a disappointed offeror has to file a bid protest at the GAO and still receive a CICA stay.

One of the open questions concerning DoD’s new enhanced debriefing rules is related to timeliness for CICA stay purposes; i.e., when does a debriefing conclude if the contractor is entitled to an enhanced debriefing but does not submit follow-up questions to the contracting officer within two (2) business days? On February 4, 2021, the United States Court of Appeals for the Federal Circuit (CAFC) issued a decision that definitively answered that question.

In that case, NIKA Technologies, Inc. v. United States, the U.S. Army Corps of Engineers issued a proposal seeking services for its Operation and Maintenance Engineering Enhancement Program. NIKA Technologies, Inc. (NIKA) submitted a proposal but was not awarded a contract. The contracting officer notified NIKA of its right to request a debriefing, which NIKA timely requested. A written debriefing was conducted on March 4, 2020 in which the contracting officer notified NIKA of its right to submit additional questions under DoD’s enhanced debriefing rules. NIKA did not submit any additional questions and filed a bid protest at the GAO on March 10, 2020 – six (6) days later. The GAO found that the bid protest was timely for jurisdictional purposes but denied NIKA’s request for a CICA stay as untimely because NIKA did not file its protest until six (6) days after receiving a written debriefing.

NIKA subsequently filed an action at the Court of Federal Claims (COFC) claiming that although the debriefing period began upon receipt of the written debriefing, the debriefing did not conclude until two days later because NIKA had the right to submit additional questions to the contracting officer. As such, its request for a CICA stay was timely because, for CICA stay purposes, NIKA should have had until March 11, 2020 to file its bid protest at the GAO. The Court of Federal Claims agreed with NIKA and implemented the stay.

On appeal, the CAFC reversed the COFC decision and noted that the statutory language required the five-day window to begin on an actual “debriefing date”, and since the protester did not submit any additional questions to the contracting officer, that debriefing date must be the date it received the debriefing. As such, NIKA only had five (5) days from that date to file a protest in order to receive an automatic stay of the award and had failed to do so.

What does this decision mean for industry? Although DoD’s new enhanced debriefing rules provide a valuable opportunity for contractors to engage in meaningful discussions with the contracting officer concerning strengths and weaknesses in a contractor’s proposal, contractors need to understand the timelines associated with these new rules. Specifically, to protect your right to a CICA stay when an enhanced debriefing is required, a contractor should either ask additional post-debriefing questions within two (2) business days to extend the debriefing or, if a contractor chooses not to ask additional questions, it should file a bid protest at the GAO within five (5) days of receiving the initial debriefing.

The full decision can be found here.

Timothy A. Furin is a Partner with Ward & Berry PLLC. He is active in all areas of the firm’s practice. Mr. Furin served in the U.S. Army for 22 years. He also served as the Chair of the Contract and Fiscal Law Department at the Judge Advocate General’s Legal Center and School. Mr. Furin is licensed to practice in the District of Columbia, the Commonwealth of Pennsylvania, the Commonwealth of Virginia, and the Court of Federal Claims.

Stephen Darby is an Associate with Ward & Berry PLLC. He is active in all areas of the firm’s practice. Mr. Darby earned his J.D. from the George Washington University Law School and is licensed to practice in the District of Columbia.