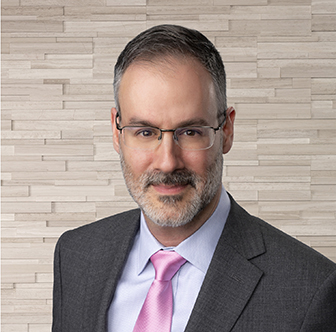 David’s practices focuses on litigation and government enforcement. With extensive experience as both in-house and outside counsel, he brings a unique perspective not only to matters to be tried in court but also to the business of law.

Before joining Ward & Berry, David led the Government Contracts Group based in the Washington, DC office of midsize firm.  David assembled a team of professionals, with deep industry experience, who designed practical business-oriented solutions for their clients’ legal problems.

David previously served as the Deputy General Counsel for a multi-billion dollar government services contractor that operates around the world. In that role, he managed the day-to-day operations of the Legal Department and was responsible for serving as both the chief advisor on all government contracts issues and the lawyer responsible for virtually all significant litigation, investigations, bid protests, Claims and REAs. As a result, he was responsible for negotiating and managing the vast majority of the legal budget and managing the relationships with most of the law firms engaged by the company.  During the time that the company was an SEC public filer, David served as the legal representative on the disclosure committee. As an essential advisor to the C-Suite, he was asked to project-manage the diligence process that led to a successful sale of the company.

Before his seven-year stint as in-house counsel, David spent more than a dozen years at one of the largest law firms in the country (five of which as a partner), where he had a wide-ranging litigation practice.

OTHER DISPUTES WITH THE GOVERNMENT